Meet Emerson. He had suffered from abuse and neglect for so long that he decided to do something about it one day and fled from home. The dog was transferred to a shelter, but he was still terrified. He could not stop trembling. 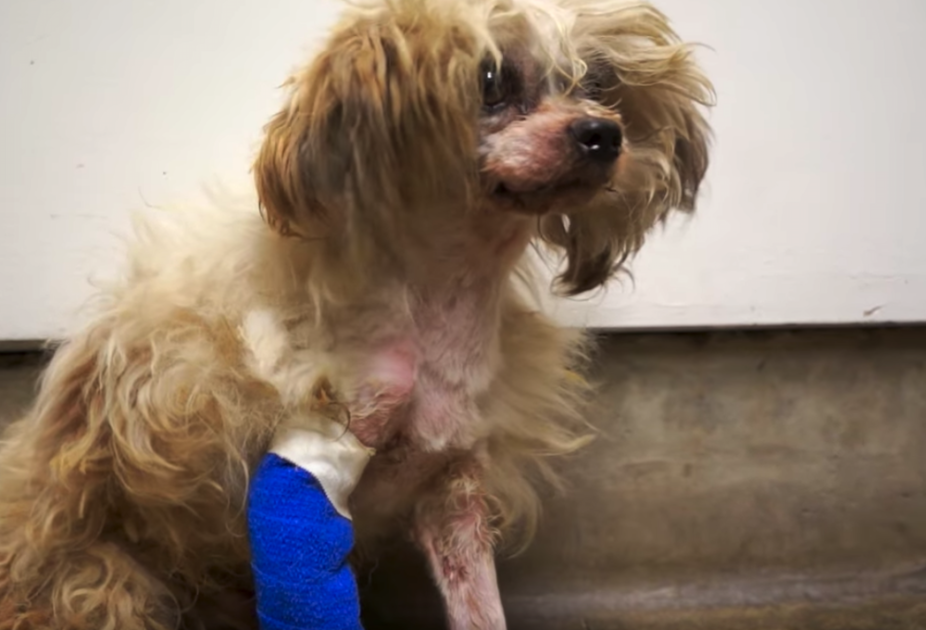 Although the dog had only a few teeth left after years of neglectful dental treatment, Emerson was diagnosed with several health issues. The animal also had numerous additional medical issues, including a wound on his leg where his skin was falling off owing to severe matting. They prepared him for surgery and hoped they might preserve his limb. 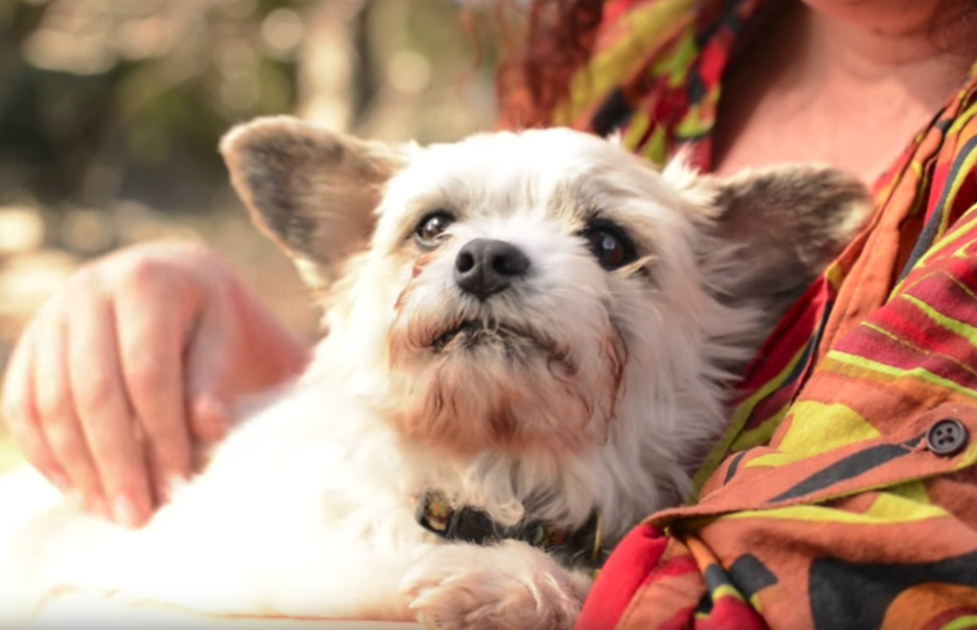 Unfortunately, they were unable to save it. Everything else, on the other hand, was going quite well for little Emerson. He now resides with his new family and is having a blast. What a tremendous shift and improvement in fortune for a dog who used to sit trembling in terror as he wondered what would happen next.