A man in southern Los Angeles noticed a doghouse nailed shut with a board over the entrance in the left lane of traffic 2-years ago. He immediately called the cops, who removed the board covering the doghouse’s doorway. They discovered an injured dog within, so they phoned the Ghetto Rescue FFoundation. 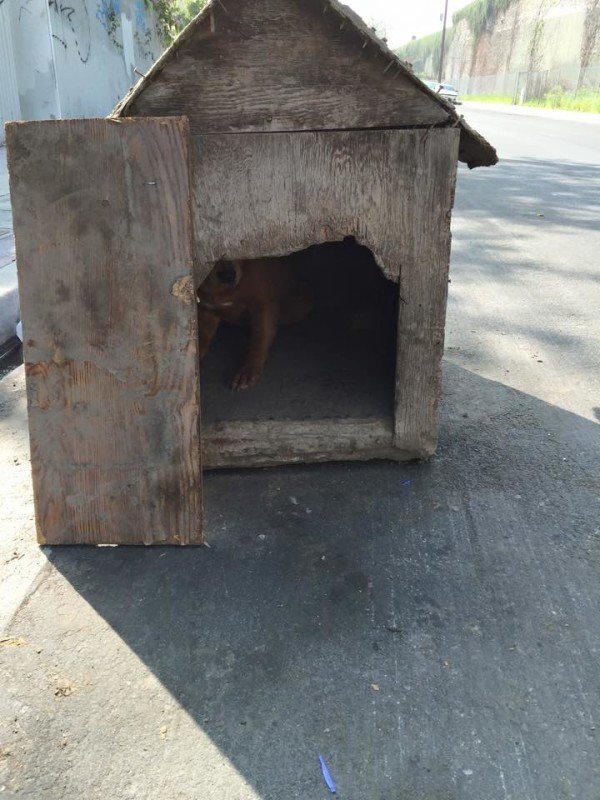 The poor dog had been trapped in there for 3-days with his untreated injuries. The dog was understandably apprehensive and scared after everything he’d been through. They had to pull the dog out of the box with force. 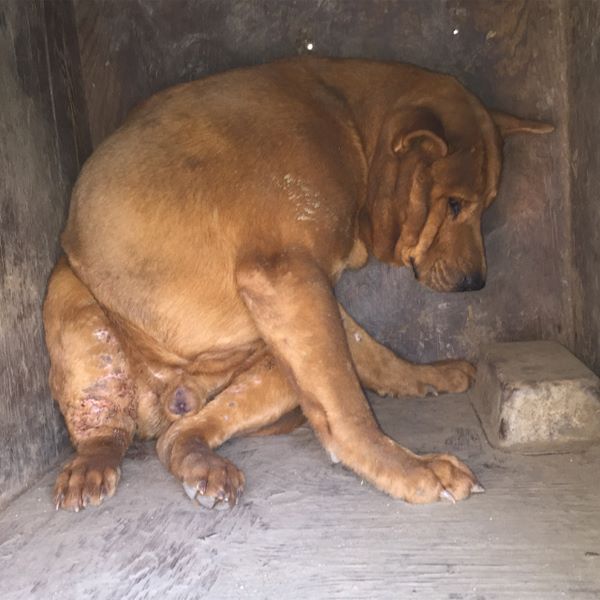 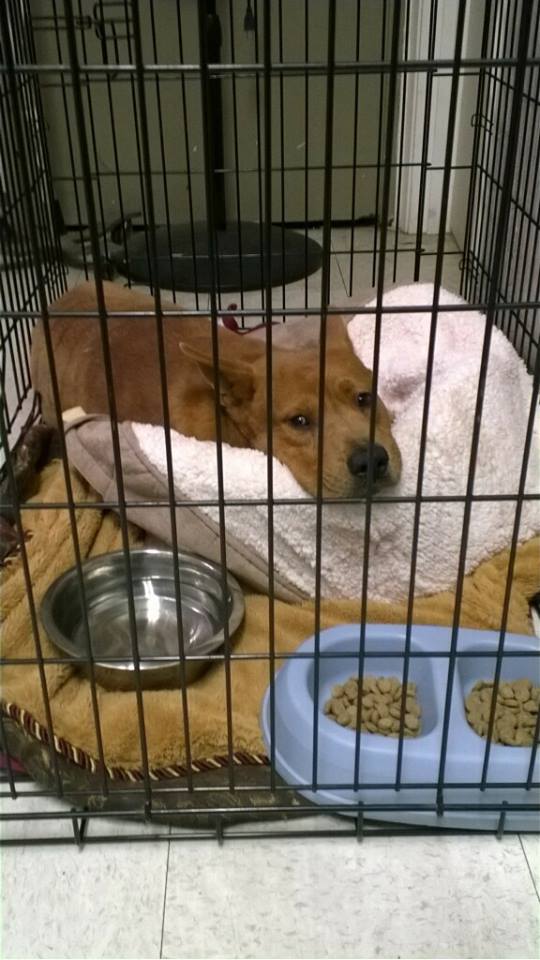 It’s great that Walter Worthy Higgins was discovered when he was, and placed in a foster home to learn to socialize and trust people again. The video below is from when the dog was initially found, but he now has a forever family. Walter has finally been given the life he deserves!