The mysterious illness that has been killing dogs and concerning Michigan veterinarians for a few weeks has finally been identified. Despite initially testing negative in screening tests, all 20 dogs have been confirmed to have died from parvovirus.

Most of the dogs were either young (less than two years old) or had reached senior status. Also, none were entirely up to date on their vaccinations. 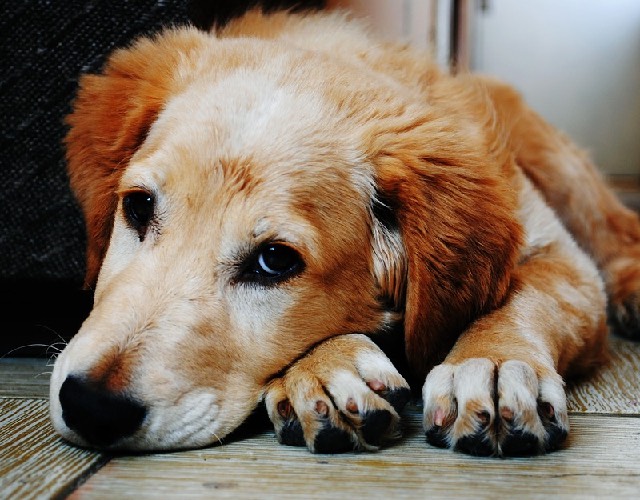 While not harmful to humans, parvo is problematic for pups. Not only is it extremely contagious through contact with contaminated feces, but symptoms can be severe. Within three to seven days of exposure to the virus, dogs may start to experience bloody diarrhea, dehydration, lethargy, lack of appetite, fever, and vomiting.

This is especially true for animals who have not yet been fully vaccinated and is one of the main reasons the parvovirus vaccine is considered a “core” inoculation for canines. 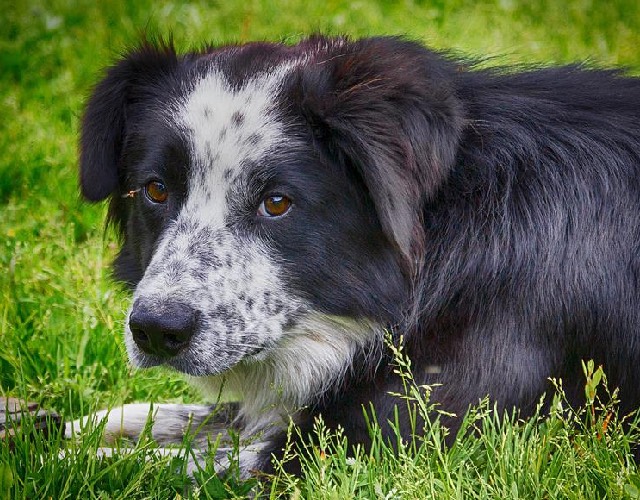 It was a few weeks ago, on August 19, when the Otsego County Animal Shelter shared on their Facebook page that a mystery virus was killing canines in their area. Initially, they weren’t sure why so many dogs were dying. The mystery virus presented like parvo, yet all the affected animals were testing “negative” on their screening tests.

But in the release from the Department of Agriculture & Rural Development, Michigan State University Veterinary Diagnostic Laboratory director Dr. Kim Dodd stated that further testing showed that all of the deceased dogs did indeed have parvo. 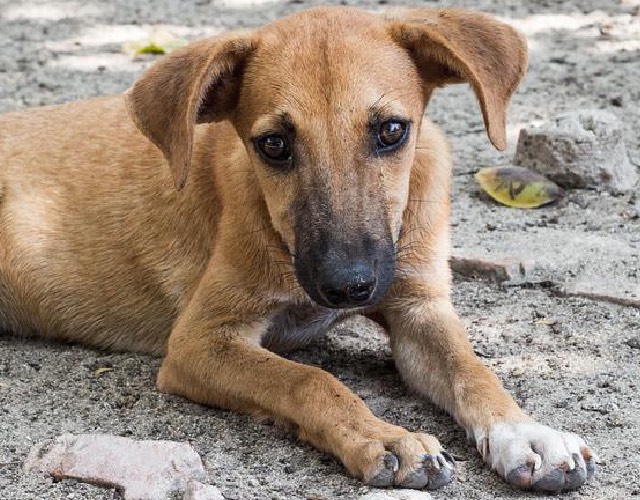 “While those tests are valuable in the clinical setting, they are not as sensitive as the diagnostic tests we can perform here in the laboratory. We continue to further characterize the virus in hopes of better understanding why those animals were testing negative on screening tests,” said Dr. Kim Dodd.

In light of recent events, Dr. Dodd is now encouraging area veterinarians who see sick dogs testing negative for parvo, yet presenting similar symptoms, to pursue additional lab work. Area officials have also been keen to remind dog walkers that this is one of the many reasons to make sure to clean up properly after their pup poops on their walk.