You’re about to read a story about one smart pup. His name is Jackson and THIS is his story!

After rescuing a 3-year-old dog named Jackson from the shelter, Dan Moore became his owner. Moore saved Jackson by taking him in and training him every day. In only a month, Moore had him trained to do something mind-boggling! Every passerby saw Jackson and wanted this dog for themselves – a dog that no one else was interested in just a month ago. 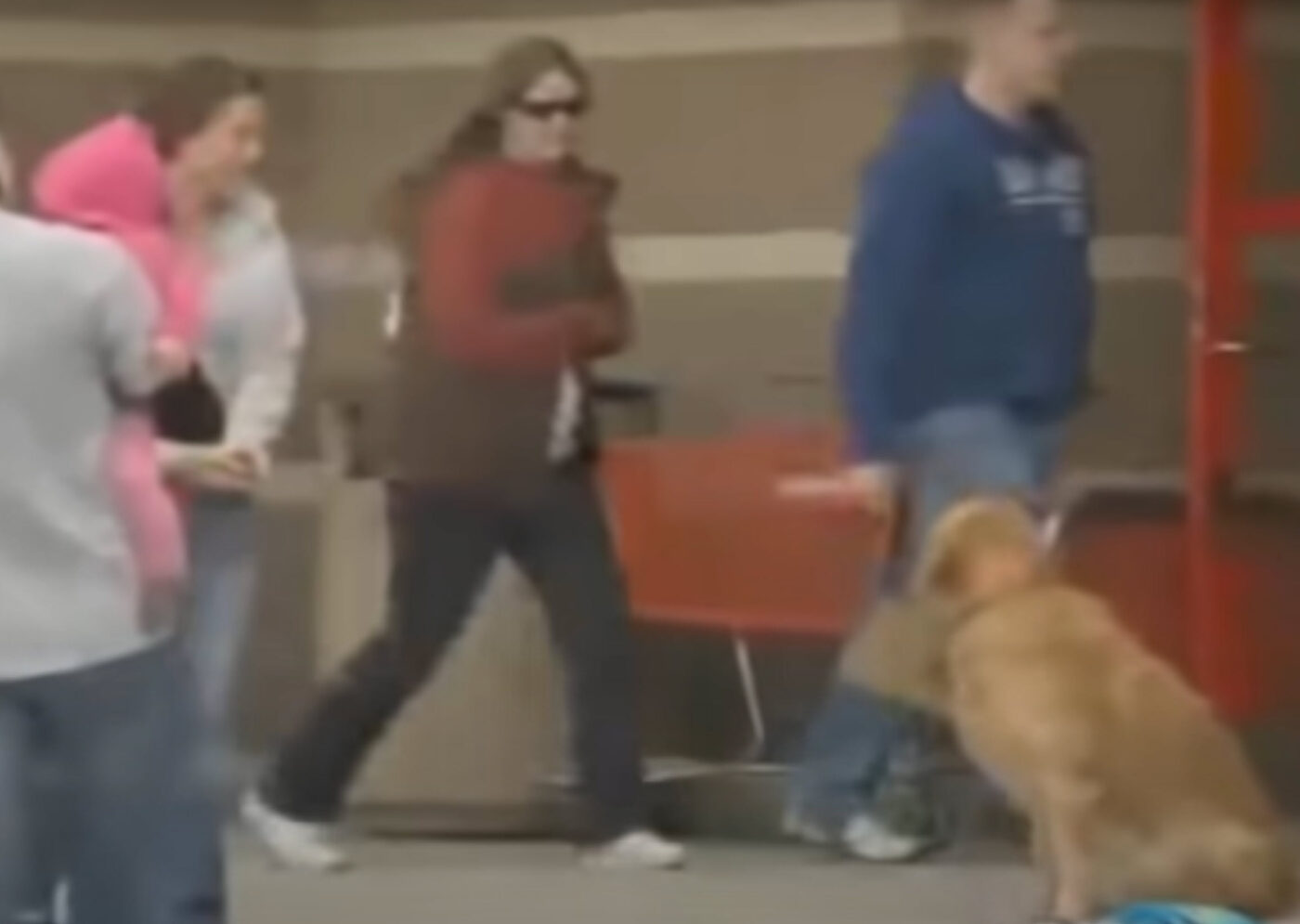 After that, he tried to walk around with him in busy areas so that he could work with him while getting acclimated to the noise and distractions. He had Jackson sit and remain for a while. Then he had him sit and stay for longer. After that, he sent away while walking away from him.

He did it over and over again UNTIL Jackson was able to be left alone long enough for Moore to do his shopping.