Grooming appointments with your pet may be a delightful experience or somewhat of a living nightmare. Some pets welcome having their coats washed, combed, and cleaned up, while others do everything they can to avoid these events. 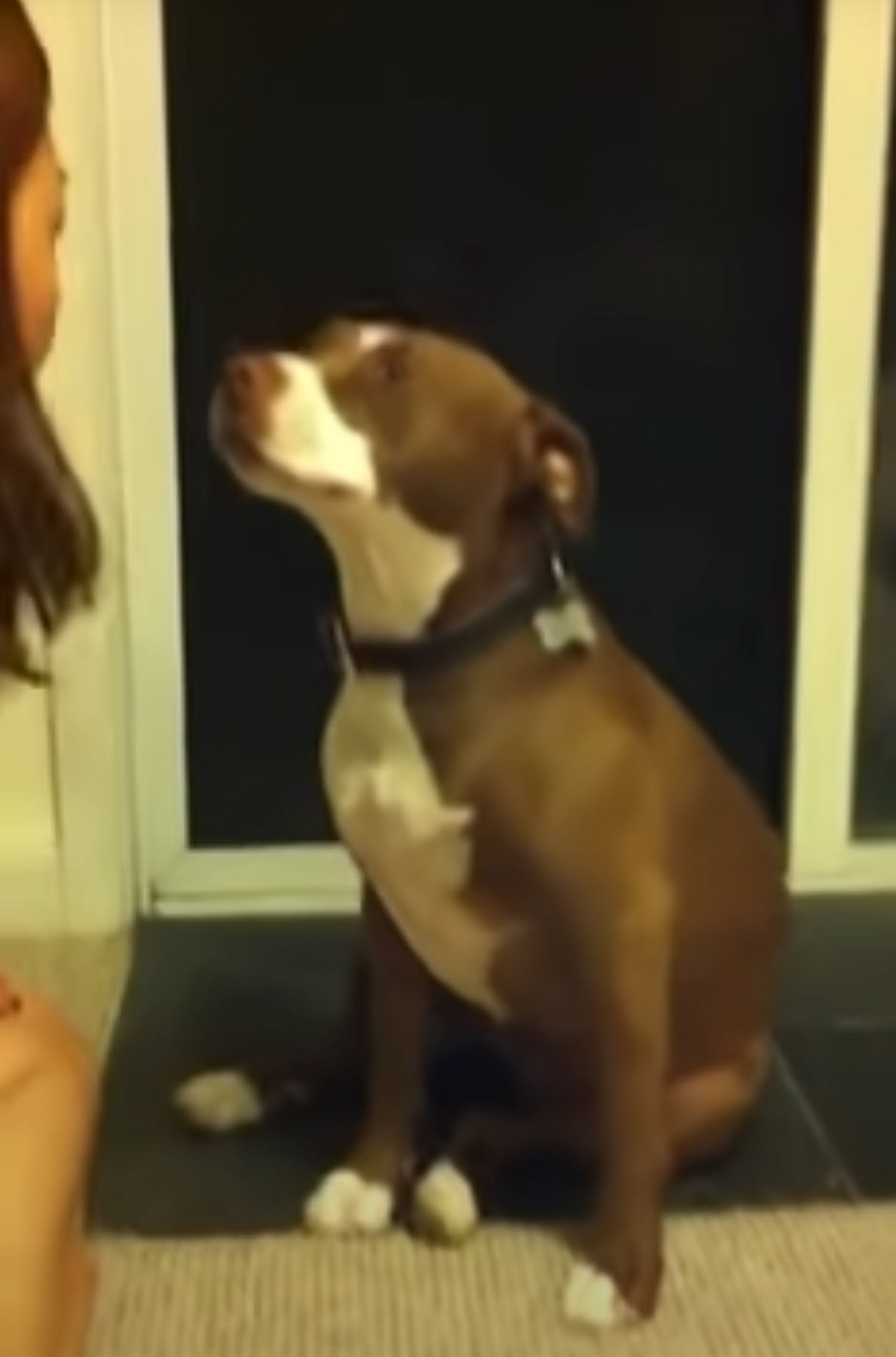 In this video, a pit bull is shown to have an intense hatred for nail clippers. The poor Pit Bull here just sees it as a ‘deadly’ machine and wants to avoid it at all costs. So, when Mom tells her Pit Bull that it’s time for nail-clipping, the distressed dog’s first reaction is to defy her mother.

Make sure you watch the video all the way until the end!  The look on this Pit Bull’s face is PRICELESS! 🤣 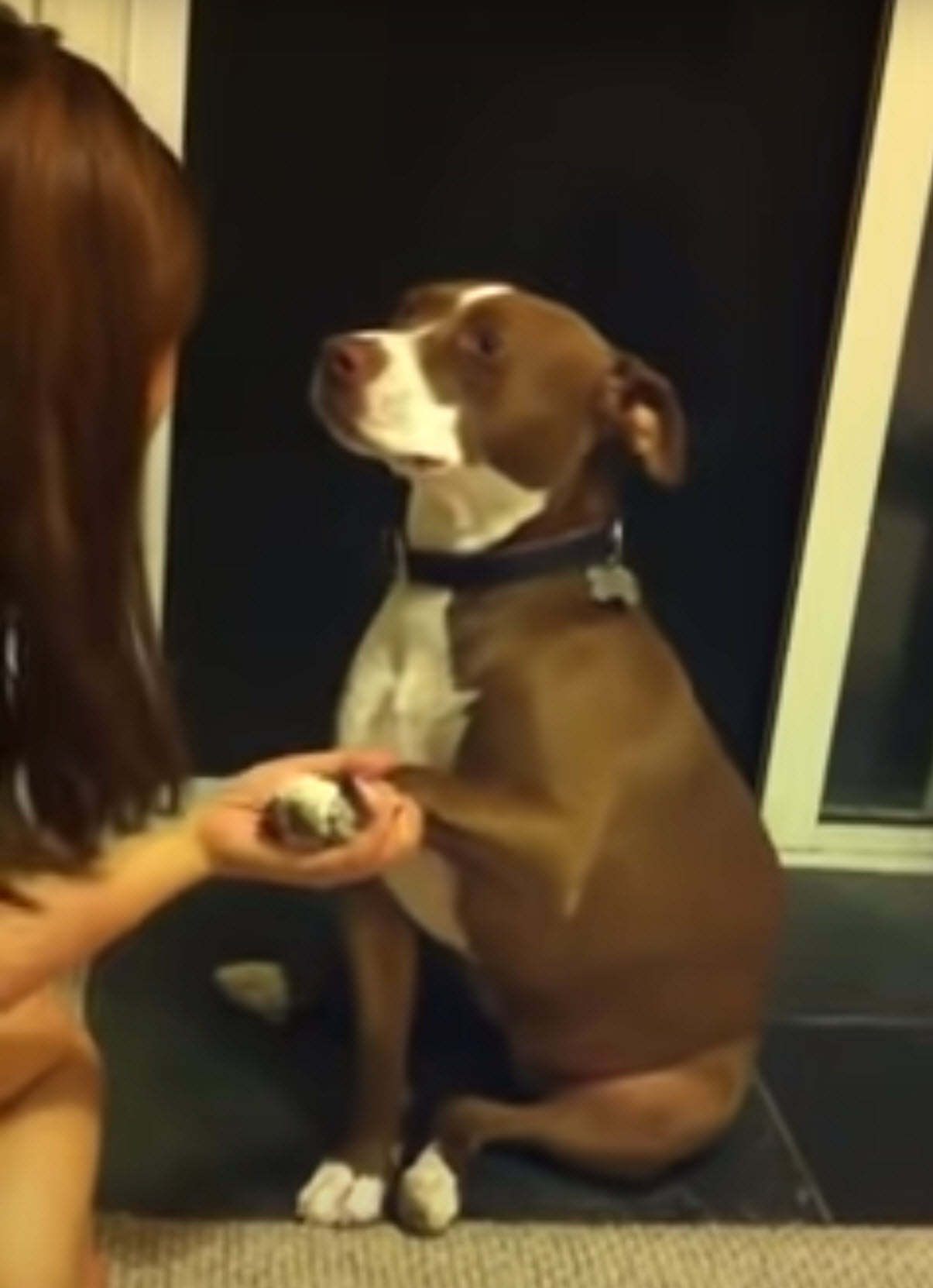 When it’s time to clip the dog’s nails, we see what happens when his mother takes his paw in her hand. That is when the Pit Bull begins to up the ante in terms of ‘theatrical’ behavior! He leans backward in slow motion before gradually falling flat on the floor with his limbs frozen in mid-air! 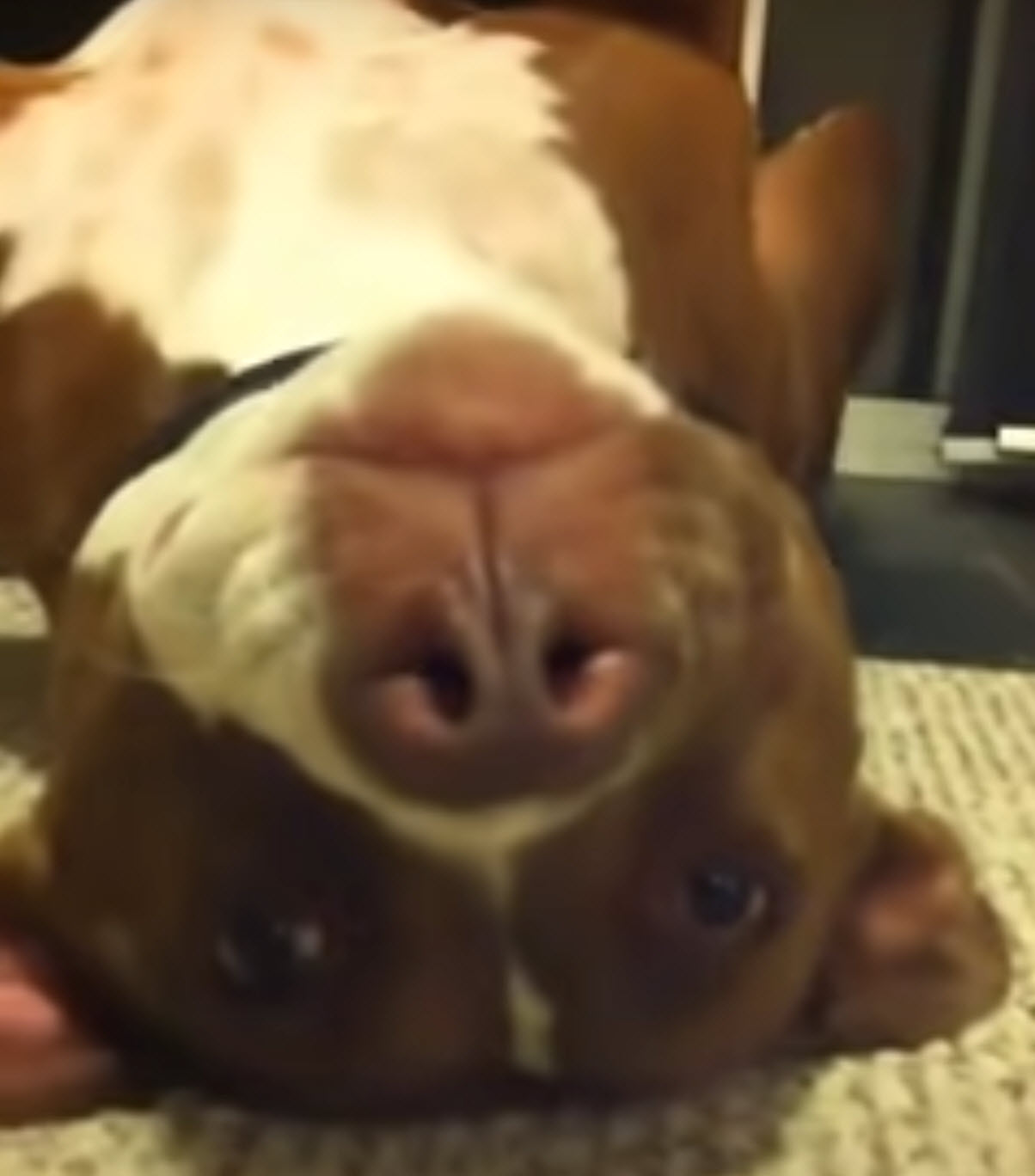 However, his mother continues to run the clippings. As a result, the poor dog makes the saddest eyes as he pleads for help from the person filming him! While his theatrical performance may not have saved him from getting nails trimmed, it is absolutely deserving of an Academy Award! What a cutie.