Jake, a blind dog, was discovered walking in a run-down alley in Los Angeles, clearly distressed from his street experiences. He was rescued by the employees at Doggie Protective Services, who were also able to locate his owners. Although the owners agreed to reclaim him, they were annoyed about having to pay a $20 retrieval charge. 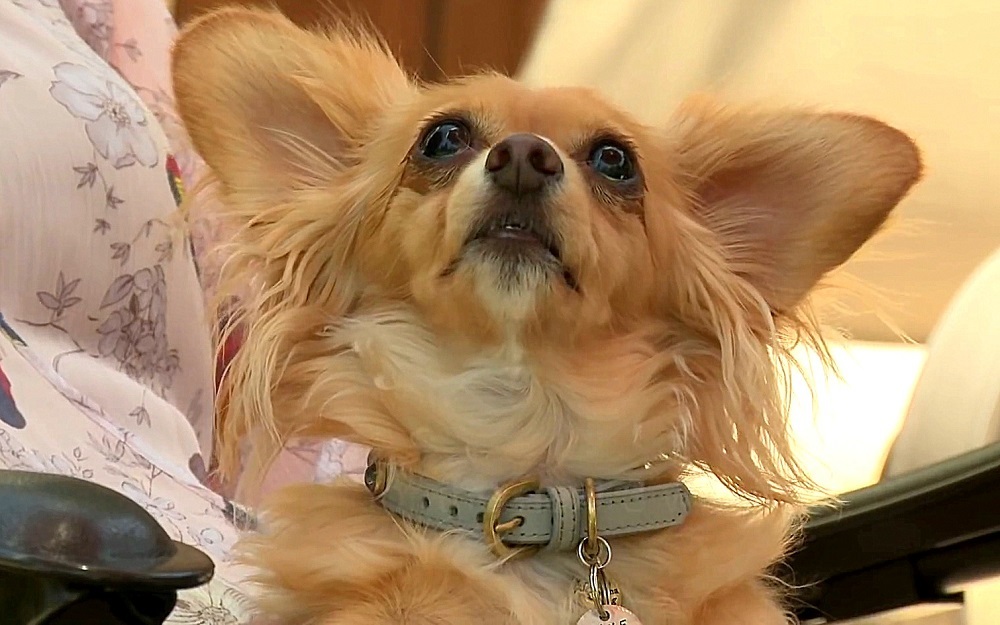 Jake’s owners flatly refused to pay the small fee, noting that the dog was “not worth it” Jake was saddened as his loved ones abandoned him and drove away. Jake’s sorrows got worse after no one was willing to take a chance on a blind dog. 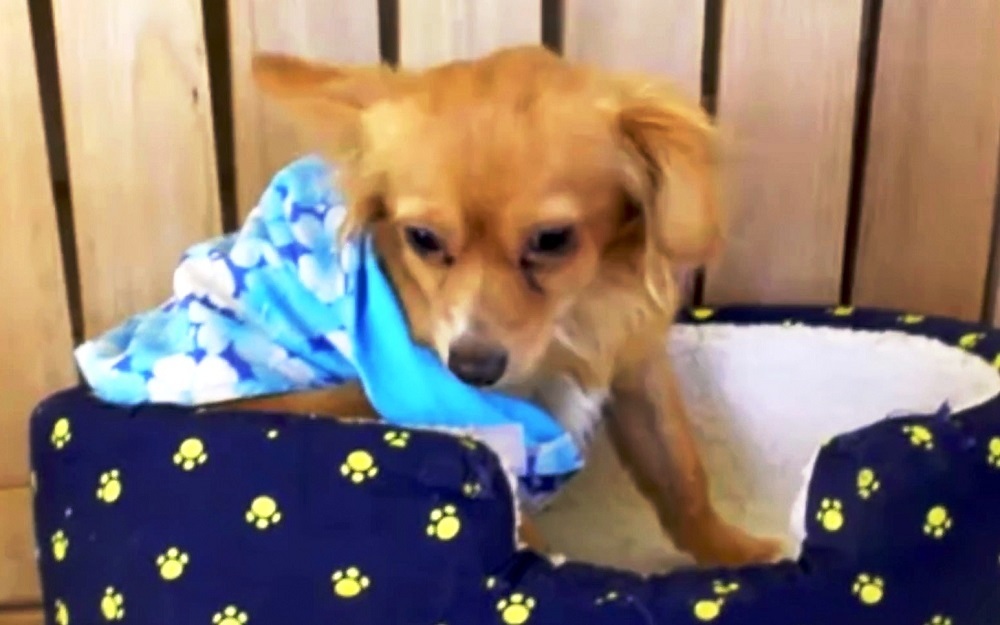 Jake was initially taken in by the shelter’s director, Tera. After rehabilitation for several months, he was saved and rescued by a local woman named Heidi. For Heidi, Jake was a total revelation. She had been hesitant to rescue a blind dog but eventually came to the realization that Jake is just like her other dogs, mischievous and full of life. This really made our hearts happy. 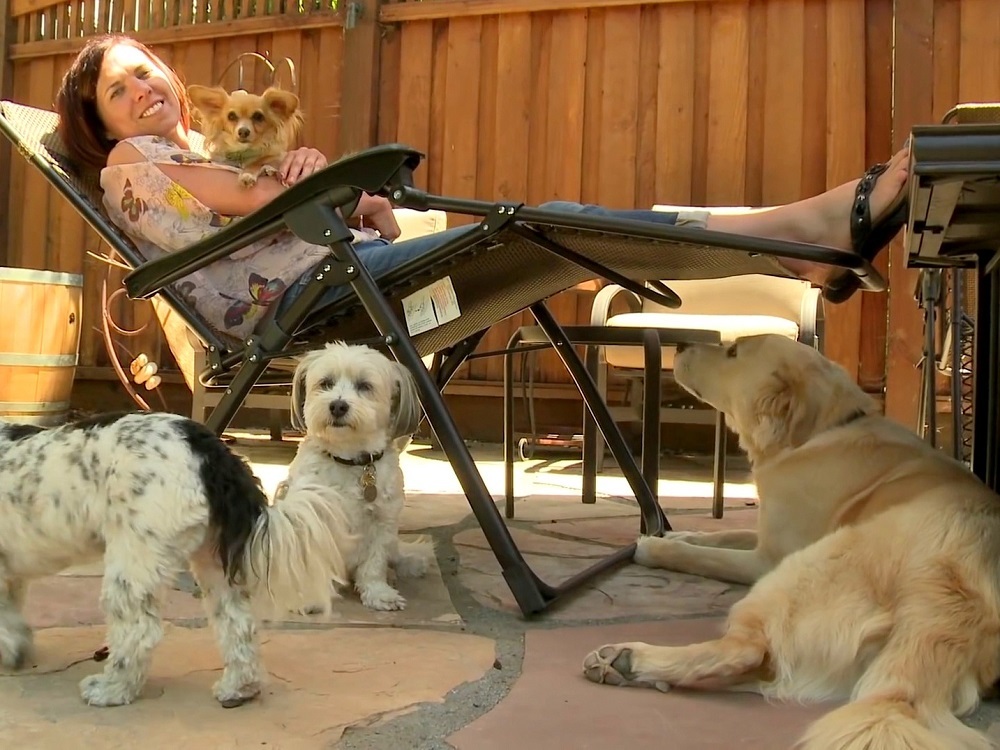 Jake is now living the life of a king in his forever home, surrounded by adoring people and canine siblings. People frequently overlook the fact that dogs have excellent all-around senses, and even minor impairments like blindness don’t keep them down if they have suitable caretakers! Watch this absolutely heartwarming video of Jake below!