It can be exhausting hearing all the stories about abandoned dogs. It sometimes seems like there’s a neverending stream of unloved pups pouring out into the streets as people just dump them when they don’t want them any more. But if we’ve learned anything reading all these stories, it’s that for every human who abandons a dog, there are others who are willing to help.

Heroes don’t look the way they do in comics, or in movies based on comics. There’s no capes, no spandex, and fewer smiles. Our heroes are tired. They’re so tired of taking in pups who have been abused, abandoned and broken, and trying to put the pieces back together. Still, they don’t give up. 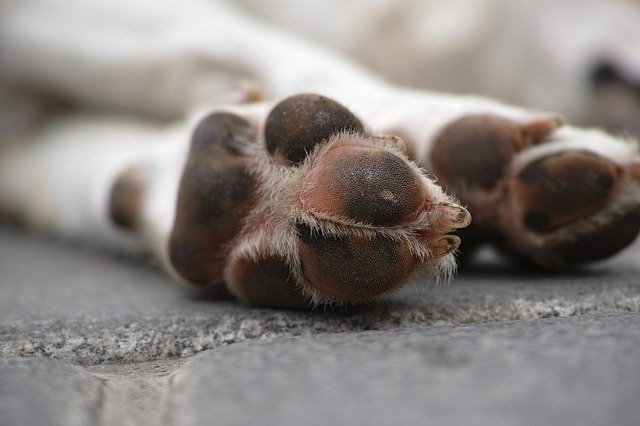 One rescuer who found two poorly-raised, abandoned dogs took to Craigslist to air their thoughts. It wasn’t likely that the person who left the pups to fend for themselves would see it there. And it could have gone unseen, buried under all the other posts, but it didn’t. Their fellow rescuers sympathzied, and shared the letter across the internet:

“You aren’t looking for them, but I found your two dogs.

“Sigh. No one is looking for these guys. And I see why. They hump everything in sight, try to dominate our old doggies, try to eat our cats and pee on everything and bark at everything. Neurotic, lick constantly. They know no commands, either in English or Spanish. They are aggressive and probably live in a puppy mill.

“You dumped them, probably, and we picked them up before they were killed by traffic. Unneutered, no tags, under 1 year old small males.

“I hate you, person who dumped these dogs. 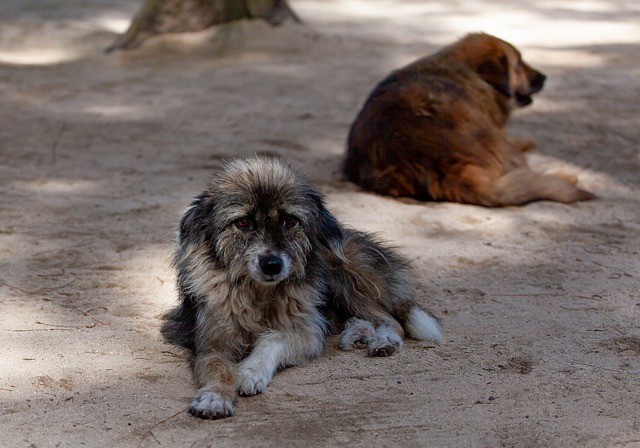 “There are no lost ads on phone poles, no lost ad on Craig’s list, no lost ad in the paper. We put signs up all over, put a found notice in at the local pounds and if you were looking for these filthy little ragamuffins, you would have found them. We are afraid to take them to the pound because under stress, your dogs were snappy and horribly afraid and dogs are judged by temperament for adoption placement. They would not have passed that test. However…..

“They are, under their filth, mats and horrible habits, adorable. They have learned “Quiet,” “Come,” Sit.” They have stopped being so neurotic and we have broken most of their bad habits in just a few days. They are smart and sweet and are looking for guidance and WANT to be good little dogs. 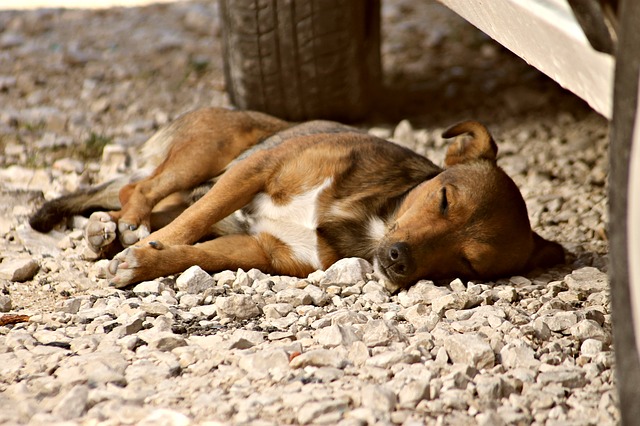 “One is a purebred little white and buff guy with an under bite, the other is a brown little dog that looks almost exactly like a miniature version of a larger breed dog. The know each other and were obviously (by the same bad habits) raised (poorly) together. We will get them neutered, train them and get them into a good, loving home with people who use the brains God gave them.

“If these are your dogs, come on by, I’d like to kick your ass.”

We hope that the person this letter was meant for, saw it. We rarely ever get to say what we’d like to in these unfortunate situations, but we think this person covered it all. Well said!