Google has filed a lawsuit against a website owner that is accused of running an online puppy scam. This person took advantage of the high demand for puppies during the pandemic and stole thousands of dollars from pet lovers in the process.

The culprit, Nche Noel Ntse, is under investigation for setting up a website that tricked viewers into believing they were purchasing Basset Hound puppies. The user baited the victims with an array of adorable photos and fake reviews, causing the website viewers to believe they were legitimate. 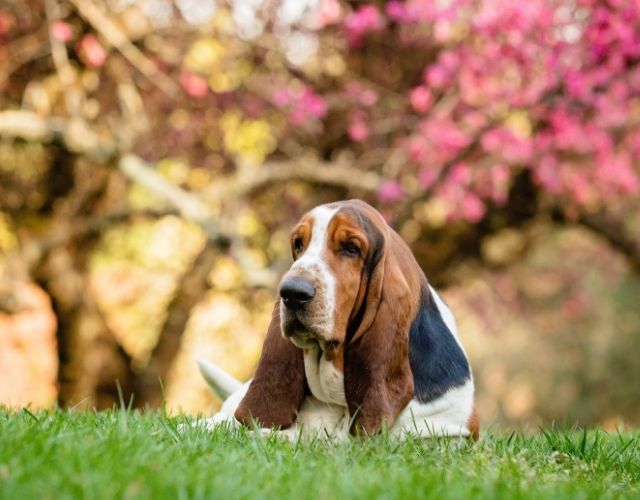 Not only was this person targeting pet lovers in general, but they are believed to have targeted the elderly specifically. The culprit knew just how high the demand was for a canine companion during the height of the pandemic and went to extreme lengths to fool everyone.

“These photos aim to bait would-be victims into believing the puppies are real and that they are interacting with actual dog breeders.” – Google lawyers

It’s not hard to understand why the website owner was so successful in tricking their victims when you see photos of the scam. The website included photos of both the puppies and breeding parents, pages of testimonials, and engaging responses to anyone that reached out.

The scammer’s technique involved charging $700 for the Basset Hound puppies and a $1,500 transport fee to have the puppies delivered to their home. These fees were then paid by the victims who believed they were getting a new companion, only to never hear from the scammer again.

“Some of these fraudulent websites purport to sell adorable puppies, and victims are tricked into believing the websites are legitimate because of their alluring photos of purebred puppies and compelling testimonials from supposedly satisfied customers.” – Google lawyers

Google was able to tie Nche Noel Ntse to the scam by connecting a phone number that was used to create the Gmail and Google ads on the website. Google is now wanting the scammer to pay damages to both the victims and the investigative fees used to locate Ntse, as well as being banned from using Google services in the future. 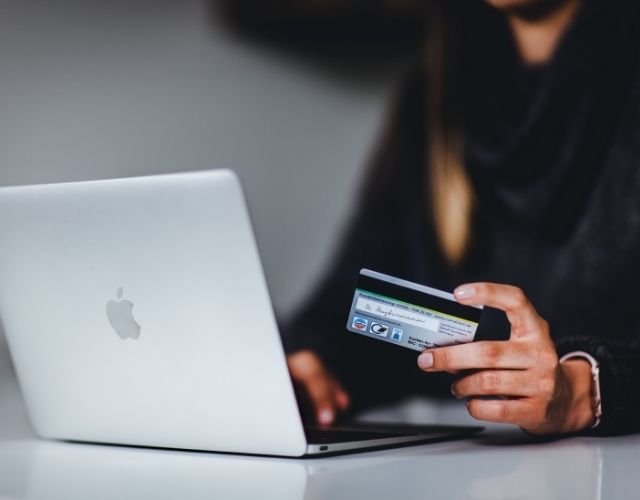 According to the BBB, pet scams make up a large majority of reported online scams seen each day:

“The Better Business Bureau recently announced that pet scams now make up 35% of all online shopping scams reported to them, and this particular scam targeted people at their most vulnerable, just as the pandemic led to a record spike in people wanting to own pets. That’s why we’re taking proactive action to set a legal precedent, protect victims, disrupt the scammer’s infrastructure, and raise public awareness.”

Our advice for anyone looking to avoid these harmful scams includes adopting from reputable shelters and rescues, and only purchasing healthy puppies you have seen in person. We are so glad that Google caught on to the scammer before they could hurt anyone else!