This month, the FBI finally got ahold of one of its 10 Most Wanted criminals. Drug lord Rafael Caro Quintero had been on the run from the U.S. government since 2013, when he got out of a Mexican prison on a technicality.

Credit for the end of this decade-long hunt absolutely goes to a dog named Max, who works with the Mexican Marines. The 6-year-old hound is the one responsible for Quintero’s capture. 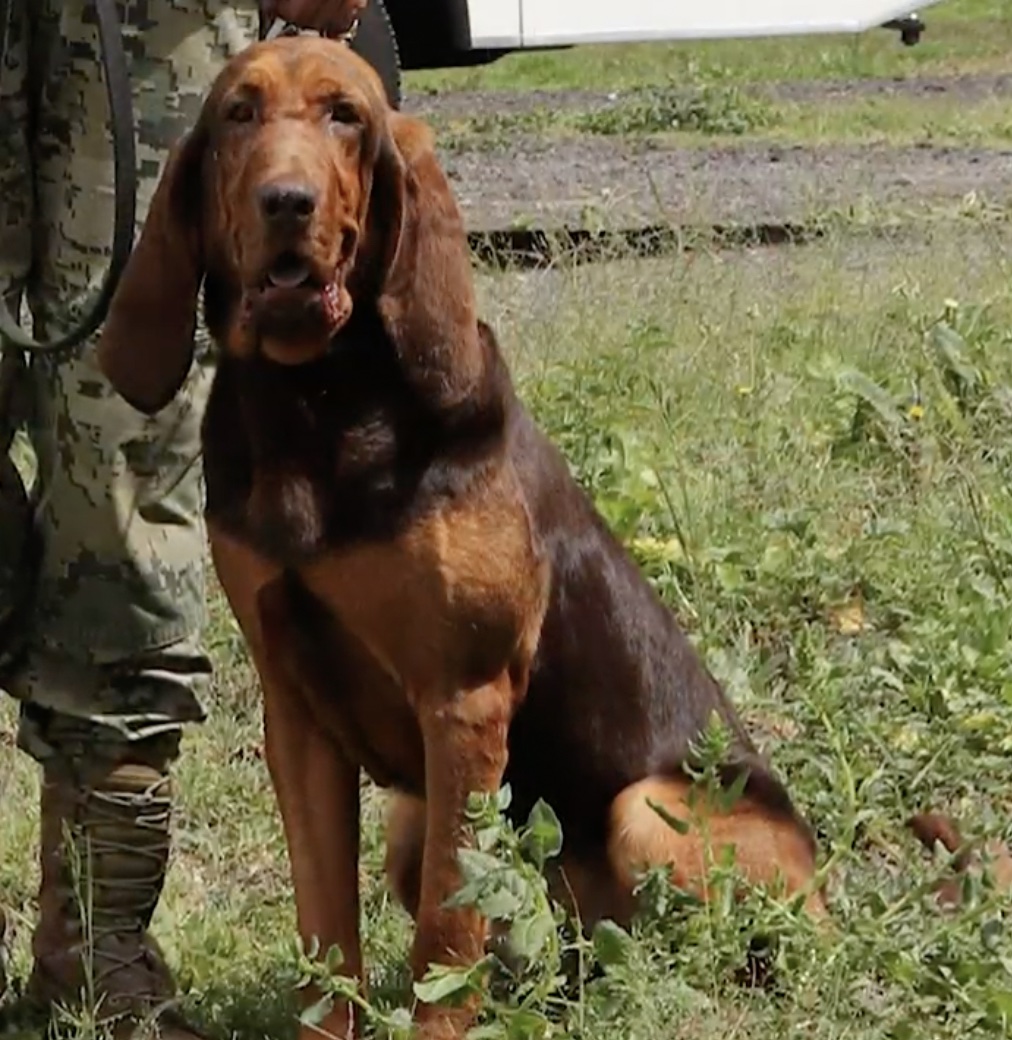 According to authorities, Max found the fugitive Quintero hiding in bushes in Sinaloa, Mexico, on July 15, 2022. You can run, but you can’t hide from a Bloodhound.

Dog noses are about 10,000 to 100,000 times stronger than humans’, depending on the breed, and Bloodhounds have particularly powerful noses. These dogs have the most scent receptors of any breed. They’re capable of identifying subtle, lingering scents from long distances away, as Max’s discovery indicates.

RELATED: Bloodhound Picks Up Missing Child’s Scent From Over 1.5 Miles Away 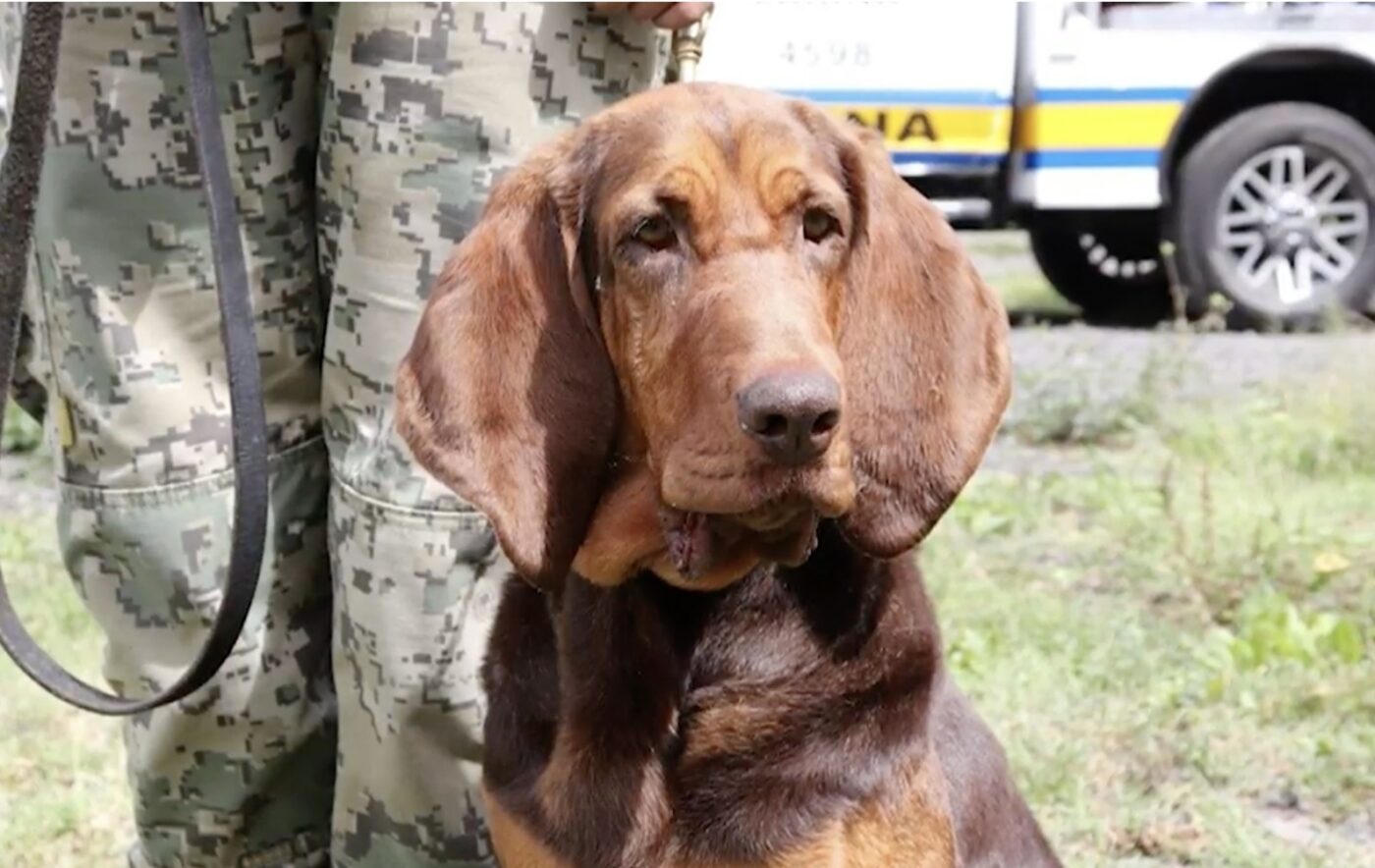 Officially, Quintero was wanted for the kidnapping, torture, and murder of a U.S. Drug Enforcement Administration agent in 1985. Max found him in Mexico, but he’ll be extradited to the states now (it’s not clear how long that will take).

An official release from the Department of Justice reads:

“There is no hiding place for anyone who kidnaps, tortures, and murders American law enforcement. We are deeply grateful to Mexican authorities for their capture and arrest of Rafael Caro-Quintero. Today’s arrest is the culmination of tireless work by DEA and their Mexican partners to bring Caro-Quintero to justice for his alleged crimes, including the torture and execution of DEA Special Agent Enrique “Kiki” Camarena.”

What About The Reward Money?

As you can see, the release fails to actually give Max credit. There was a $20 million bounty on Quintero’s head too, so at the very least some money should be spent on this good dog for a job well done.

I’m not the only one with this opinion either. A lot of people across the internet made calls for Max to get the reward money (jokingly or not):

“Give that man his money!!” – Ian Spahni via Facebook

“Is he getting the 20 million dollar reward?” – Wolf Rangel via Facebook

Realistically, Max probably didn’t receive more than treats and pats for his heroism. Regardless, there’s no denying the importance of a scent hound’s work.