Andi Davis was on one of her treks through Phoenix, Arizona’s isolated rocky hills, when she came upon a 2-year-old Pit Bull that had been shot several times and was bleeding profusely. She was shocked to find he had many gunshot wounds and was hemorrhaging badly. 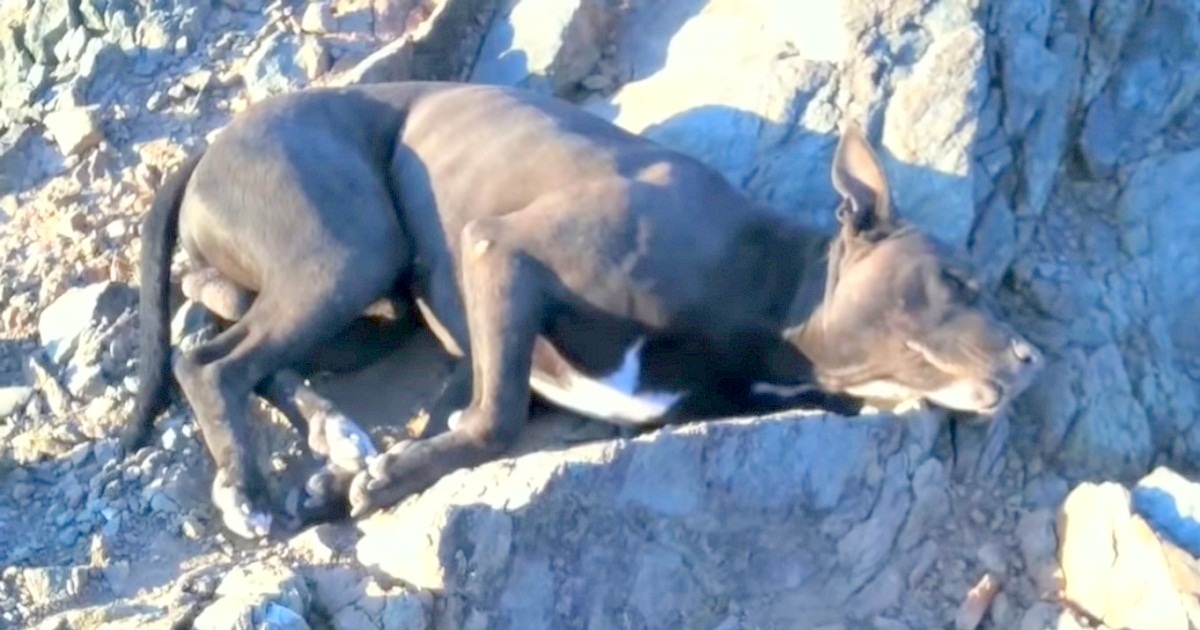 Andi handed him some water, but she was well aware that he was on the verge of death. So she took him in her arms and rushed down the mountains at top speed. She ran for an hour, desperately carrying the 47-pound dog, hoping against hope that he would survive.

The Pit Bull was taken to Arizona Humane Society for emergency care. The doctors treated an opened wound in the dog’s stomach and extracted bullet fragments from his neck and spinal cord. Andi stayed by his side, encouraging him to fight back and survive. 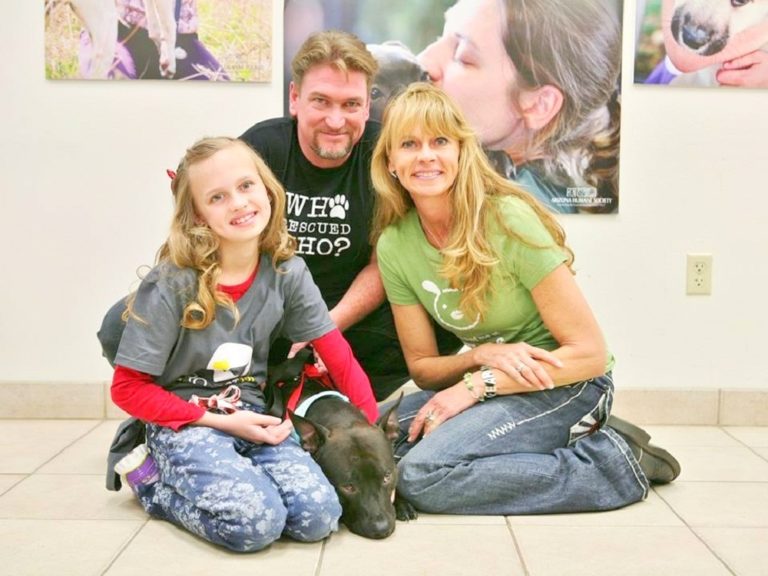 The Pit Bull was given a second chance when Andi sacrificed herself to save him. Elijah, according to Andi, was named after the prophet Elijah. She decided to bring him home with her because he became quickly healthy as he was bathed in love and attention in his new house. 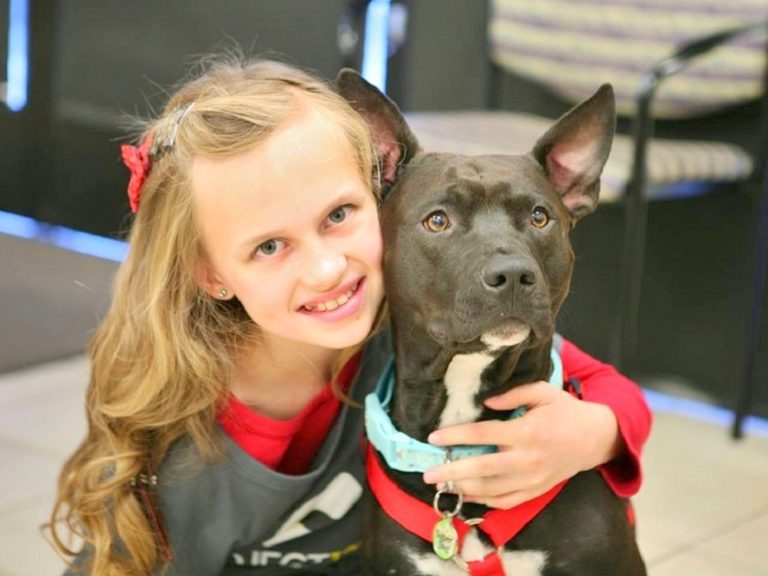 Elijah is now the best of pals with Jessi, Andi’s 10-year-old daughter, and the rest of the family’s four canines. Thank you, Andi, for not giving up on me. What a moving story of survival!