Being homeless is a difficult and devastating existence. Every day, millions of people worldwide are without a home, and many times they have a dog by their side. A man from Brownsville, Texas, is making headlines due to his tale’s content after walking the streets with his dog Chulo at his side throughout his trip. 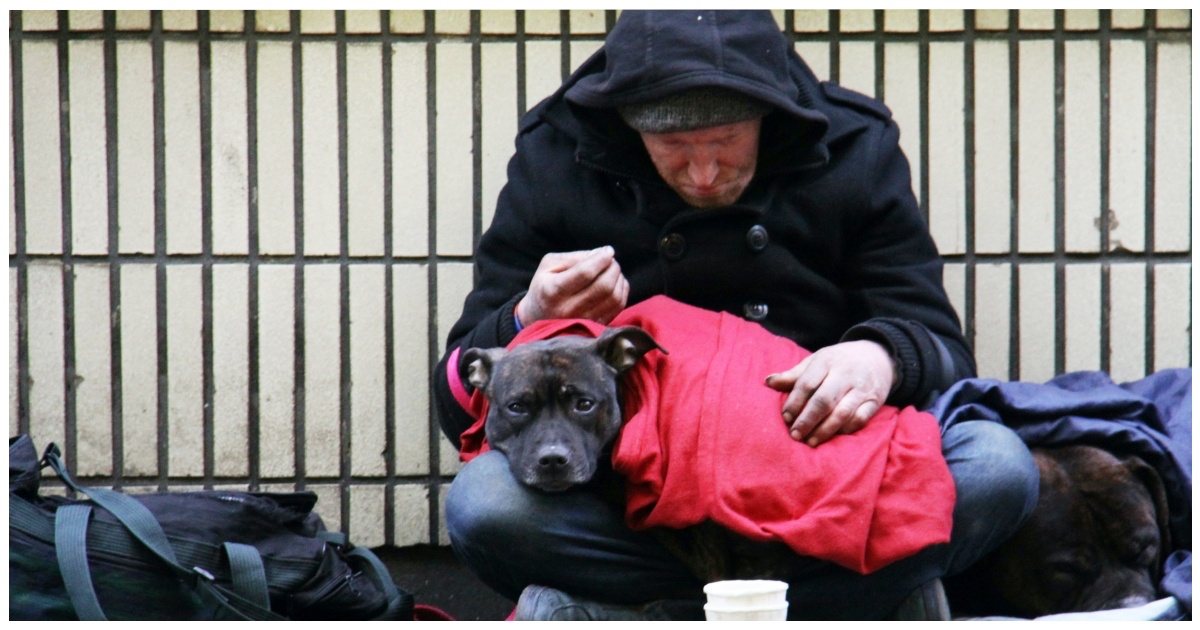 Workers at the Good Neighbor Settlement House were able to find him permanent housing. The man was devastated that pets were not allowed at the facility where he was going, and he pleaded for assistance. Chulo remained by his owner’s side throughout, and now the man worried that the dog would wind up alone on the streets or die. 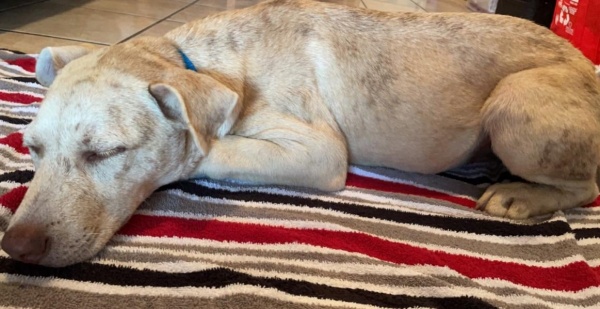 “What we’ve seen at the Good Neighbor is the relationship that [the homeless and pets] have is pretty special because they’re kind of all that they have,” said Community Engagement Manager Daniela Sosa.  “Before he found shelter, he would sleep on the streets, and he would tell us that he and Chulo would keep each other warm at night.” 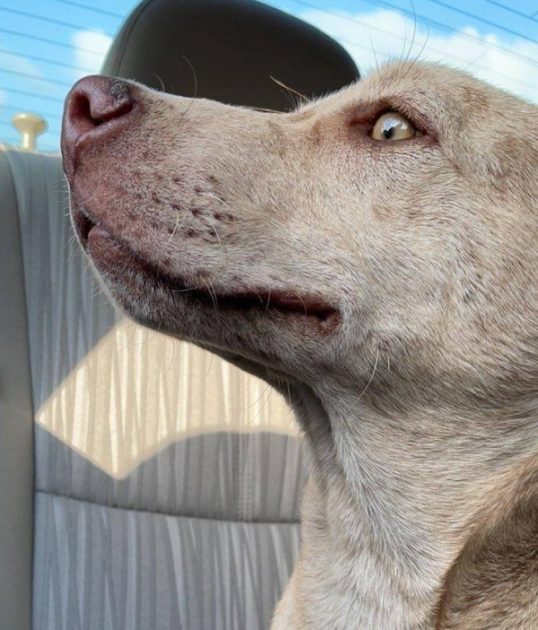 The Good Neighbor Settlement Home staff used Facebook to try to place Chulo in a new home once the guy had moved in. They were successful within a few days, and Chulo was happily rehomed as well. We adore a good ending, and we’re hoping that the guy appreciates how much his adorable dog will be loved by a wonderful family.