Rescue stories can always be heart wrenching but most of the time, they end with a happy ending. And, you guessed it – this is one of them. You’re going to love watching these beautiful pups at the end of the video below. 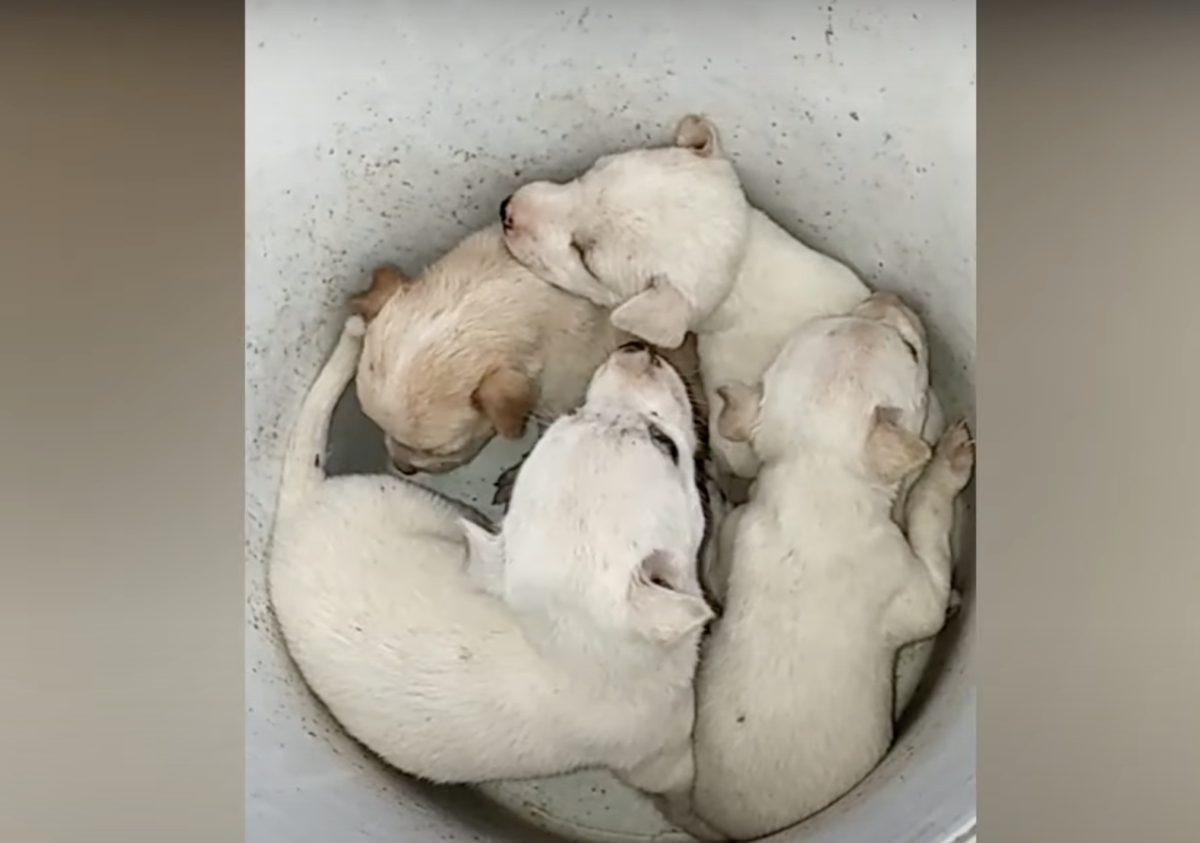 When a woman and her companion were taking an hour stroll, they heard cries in the distance. They followed the noises and were amazed at what they discovered. Four pups, who had been born less than a month prior, were abandoned. There was no indication of another person or a mother dog nearby. Who would leave these puppies on their own like this? 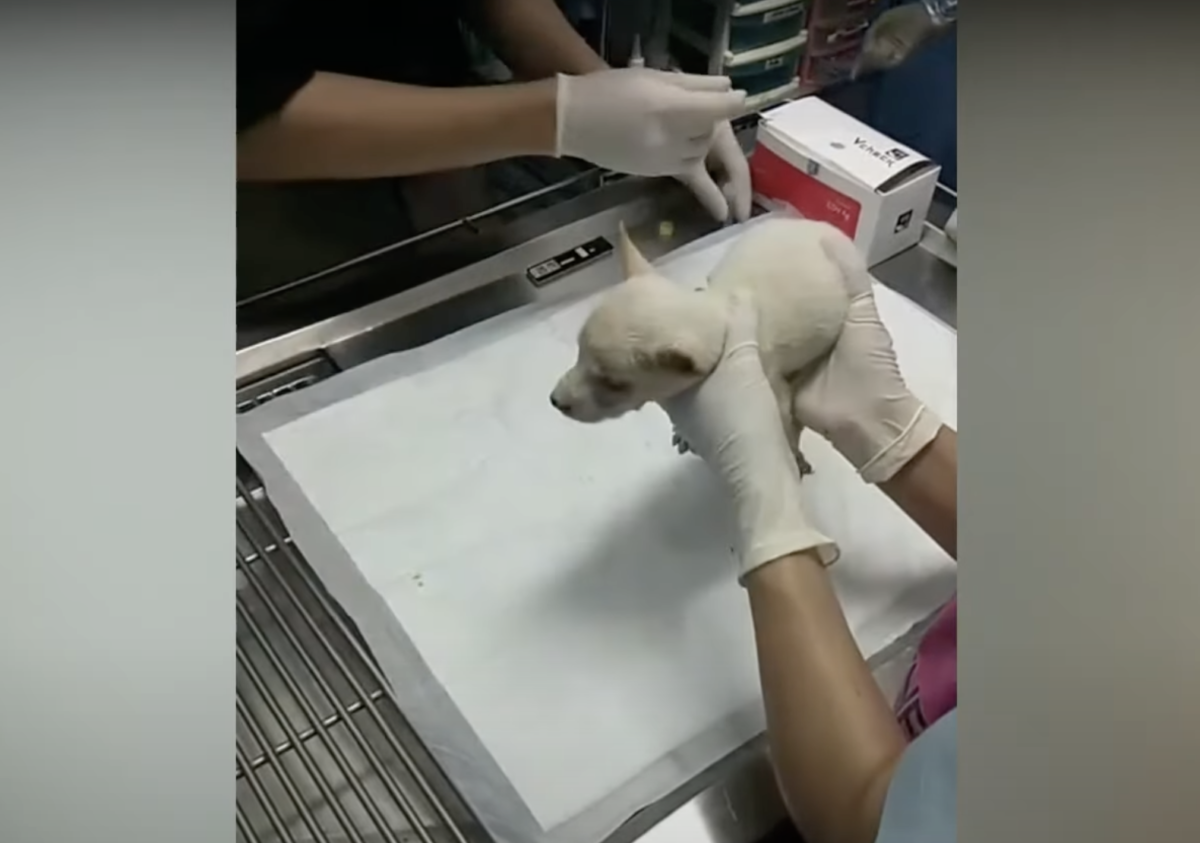 The two ladies immediately phoned a local rescue organization. Rescuers quickly arrived on the scene. A kind lady collected each puppy in order to check them over carefully. She had considerable animal care expertise and was willing to assist them. 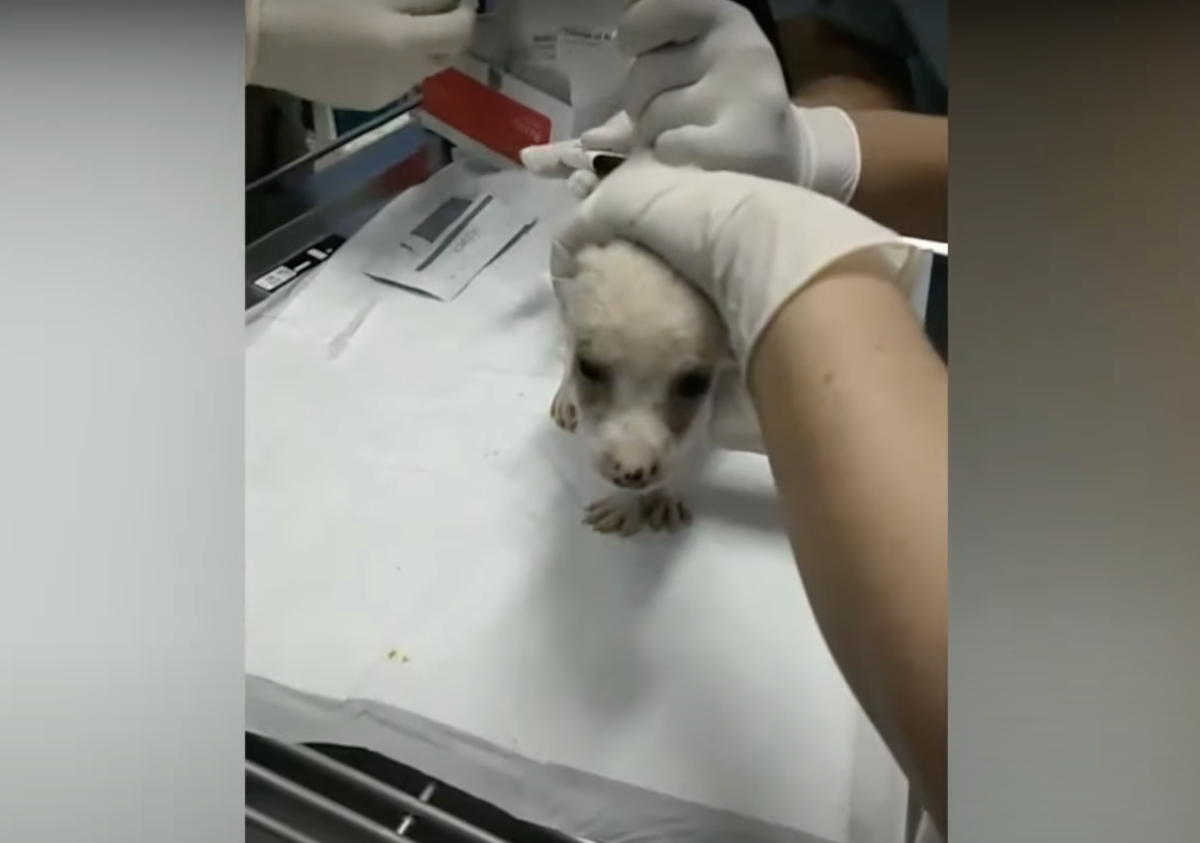 She noticed that the ticks were consuming the puppies alive. What a tragedy! The other two pups appeared to be skinnier than the others because they had less fur. Their condition was quite worrisome. They placed the pups in a bucket and rushed them to the veterinarian’s office. Two of the puppies were cleared by the veterinarian to go to the rescue center. He claimed they required more calories and treatment for ticks, but they were otherwise healthy.

Two of the pups had to stay at the clinic. They were severely anemic as a result of all the tick bites and malnutrition. They required additional TLC and blood transfusions, which we can’t fathom. These puppies are so tiny and should be with their mother that it’s difficult to imagine how terrified they must have been. We are grateful to the saviors who helped keep watch over the two pups during treatment while they recuperated at home. 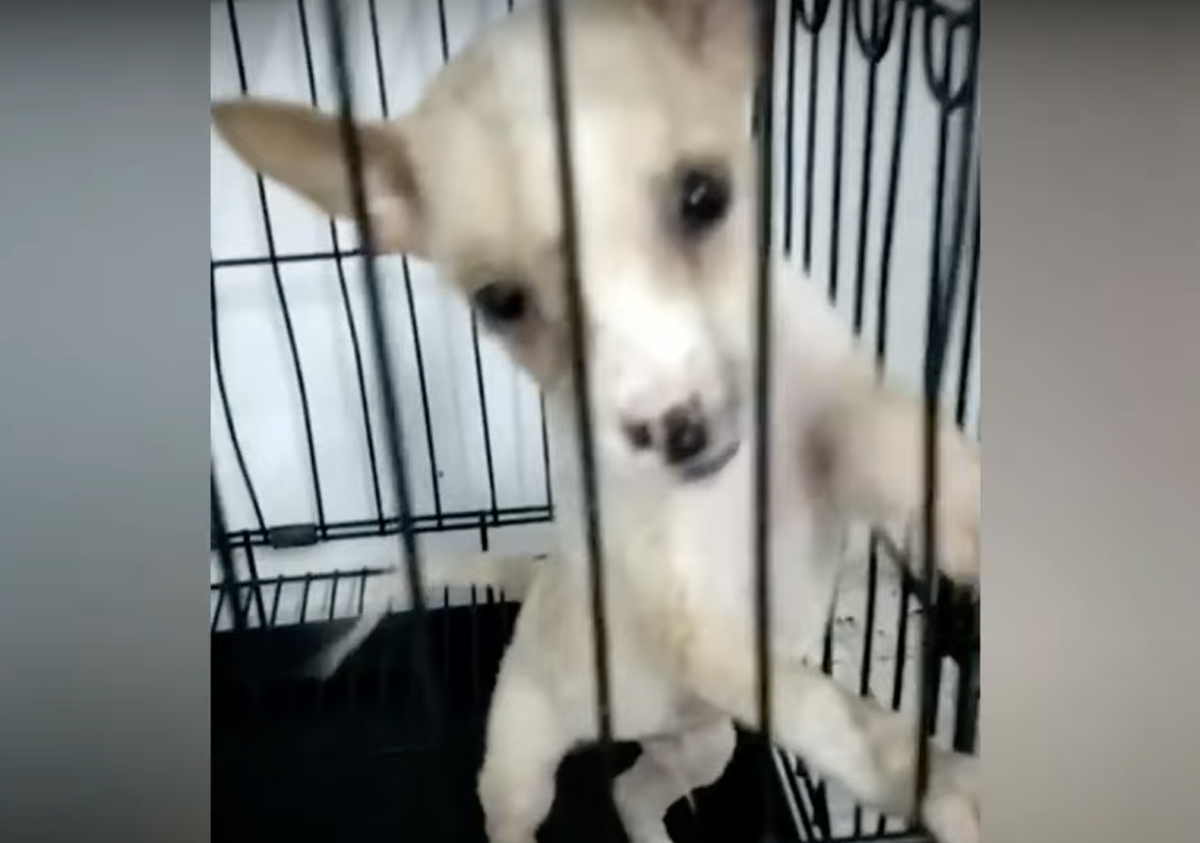 The healthy pups are already in their foster homes and doing fantastic. The other two pups are still at the veterinarian’s office, but they’re getting better every day. The transfusions revived the pups’ spirits considerably. They have been free of ticks and parasites since then. You’re going to want to see the happy ending for these pups in the video below. Be sure to watch to the very end, it’ll warm your heart!

Please ‘ SHARE’ this story with a friend or family member!