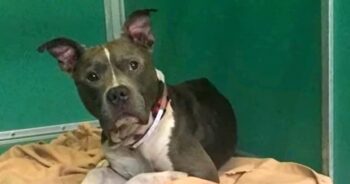 When animal control officers brought a sombre-looking “abandoned” Pit Bull home, they knew there was little hope for this elderly puppy. Hank, a Pit Bull, was adopted and given a name. However, despite behavioral and socialization training, Hank didn’t “act” the way his new owners wanted. Hank was labeled a “failure” and put on the kill list because he didn’t act as expected. 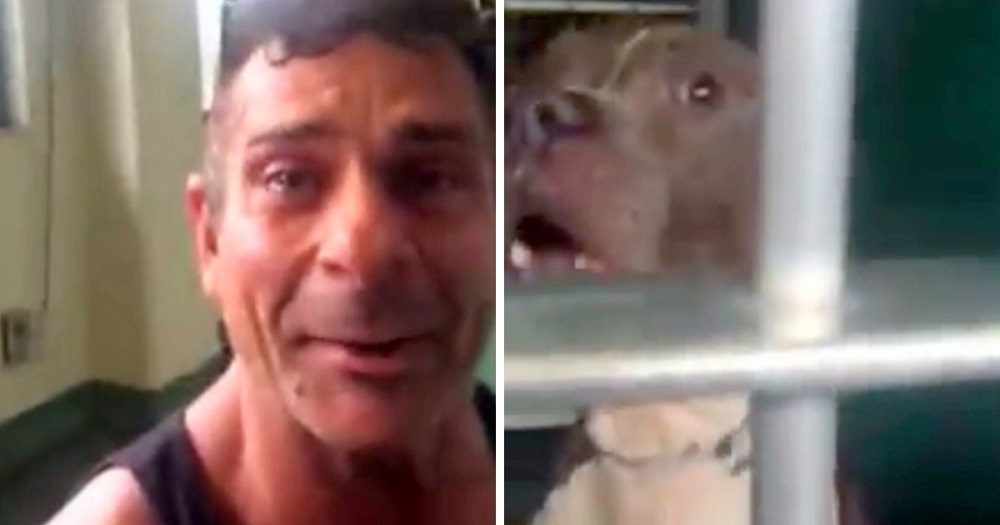 But, when one of the shelter employees discovered a “missing dog” photo that appeared to be identical to Hank, everything changed. Titan, a beloved pet who was stolen about a year ago and whose devastated owner, Barry Gearhart, had been looking for him everywhere since, had vanished without a trace. 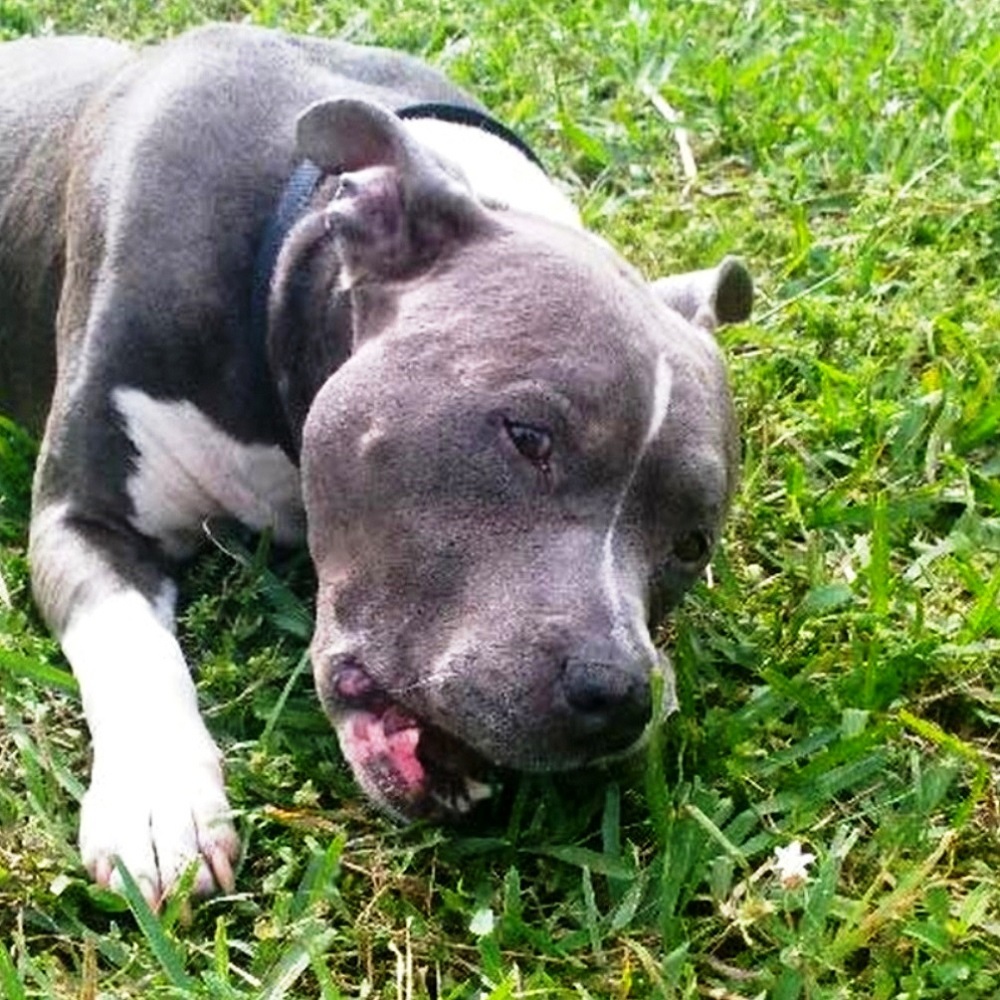 Two days before Hank was meant to be put down, the employees informed Barry about him. The desperate man rushed to the shelter and raced to his kennel as soon as possible. It only took a second for Barry to identify his dog, and the man began crying uncontrollably when he reached out for his brokenhearted pet. The workers were certain that he was Titan because to seeing the Pit Bull’s emotional display for the first time. 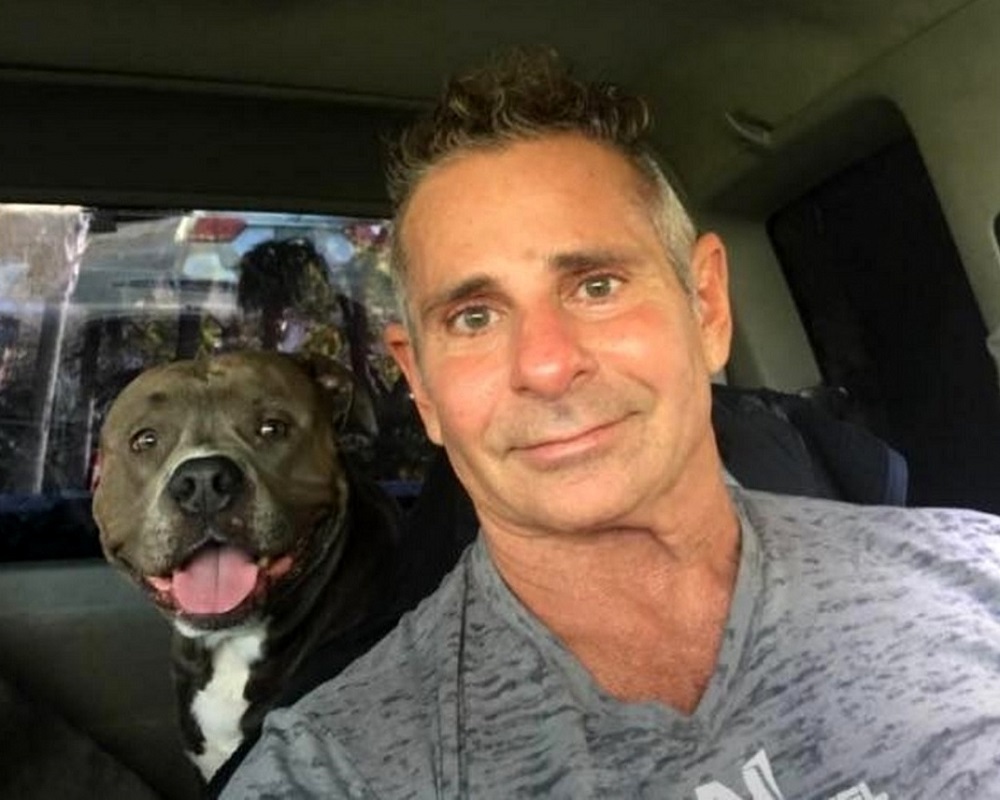 After all of this, Titan is back home with his father, who is overjoyed to have his son back. Since he was a puppy, Titan has been with Barry, which explains why it took him so long to warm up to anybody else. What an incredible and happy ending!

The post Lost Dog Was 2-Days From Being Put Down, But He Still Hoped Dad Would Save Him appeared first on iHeartDogs.com.