Any true dog lover is not afraid to make their pup a priority. So, it’s a good idea for pet parents to surround themselves with people who are just as loving and respectful toward their dogs. One Reddit user was recently faced with a shocking situation involving his fiancée and his dog, which led to his dog almost dying.

Because of this unfortunate situation, the man called off the wedding immediately. Then, he turned to Reddit to ask if he had handled it appropriately. The responses were very mixed, but he ultimately knew that he made the right decision not only for his dog but for himself too. 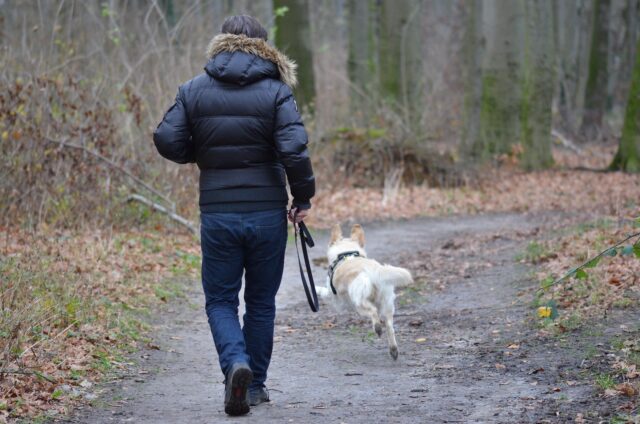 A 28-year-old man shared his story in the Reddit group r/AITA (Am I the A**hole?). On the page, people can share stories so users can help determine who was a jerk in the situation. This user’s story was about the night his 27-year-old future wife poisoned his dog, which led to him calling off the wedding.

The user has a 7-year-old Lab who he describes as “the greatest dog in existence.” His fiancée also adores the dog, so she asked if the pup could stay with her when she had her bachelorette party at their house. The man agreed, saying he would leave the dog as long as she promised to put him in the bedroom once the party got started. Unfortunately, that didn’t go as planned.

“5 am on Sunday I get a frantic call that something’s wrong with the dog. She was drunk, so I told her to get a taxi and go to the emergency vet clinic. When I got there, she looked like she hadn’t stopped crying for hours and she couldn’t even speak. Two of her friends were there so they told me my dog is alive but not well. I felt sorry for her for an entire 10 minutes while waiting for the doctor,” the user wrote.

But then, he found out that there was more to the story that he wasn’t prepared to hear. 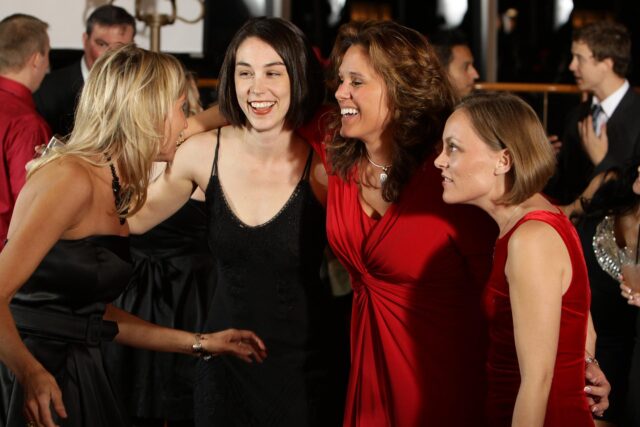 The doctor told the man that his dog was in the hospital because he had ingested a lot of alcohol and chocolate edibles. His fiancée and her friends had gotten drunk and left the alcohol and chocolate sitting on tables the dog could reach. They hadn’t put the dog in the bedroom at all. That’s when the man decided he couldn’t go through with the marriage.

“When we got home, I told my fiancee to pack and get out of my house and my life. I told her to tell her guests the wedding is off, and I’ll tell mine. She was shocked, but she took her things and left,” the user wrote.

Not long after, the man was bombarded with messages from his ex’s family, telling him that his decision was insane. At first, they were just defending her, but the man said they started insulting him too.

So, he turned to his own family and friends for support, but he wasn’t happy with the responses he received. 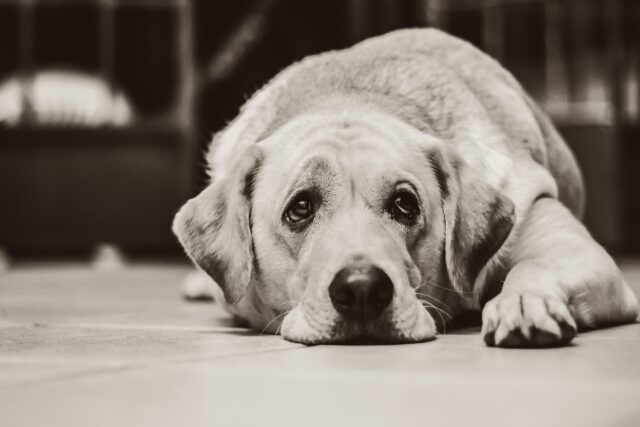 All of the user’s friends and family agreed that he had made a mistake. His mom reasoned that his ex didn’t do it on purpose, and the dog didn’t die, so he should forgive her. His sister said he shouldn’t have canceled the wedding over just one situation. Even his best man said he overreacted.

However, the user added that this wasn’t the first time his ex put others in danger. He said she texts while driving and leaves items on top of the stove even though she has turned on the wrong burner several times. So, this wasn’t a decision that came out of nowhere, but instead, it was the last straw. After thinking the situation over some more, he added to his post to further explain himself.

RELATED: Man Takes To Reddit After Girlfriend Storms Out Of House When He Comforts His Dog With PTSD

“Posting here kind of triggered me to conclude this isn’t about the dog at all. She is negligent and irresponsible and I don’t want to stick around and possibly see our child die in a car accident some day because she was texting or she forgot to put his seat belt on. I’d rather be an asshole now than spend years of my life worrying every time our child is left alone with her. If she’d accidentally killed a person while texting and driving, I would also leave her. I guess I realized I don’t want to spend my life with someone who has such blatant disregard for human (or animal) life,” the user wrote. 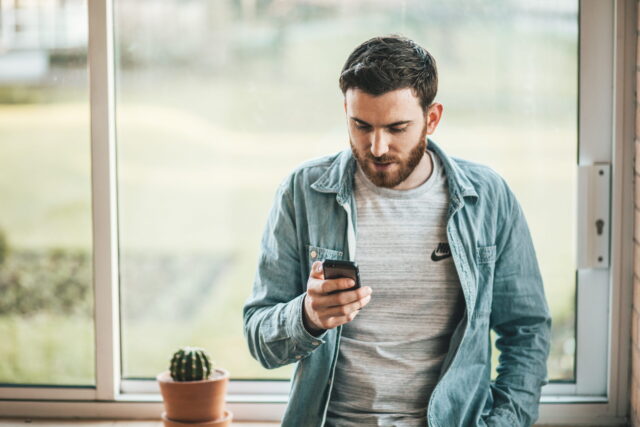 The replies from Reddit were very mixed. Many said he wasn’t the a**hole because he gave his fiancée simple instructions on how to care for the dog, and she couldn’t even do that. Fellow dog lovers pointed out that it makes sense that he wouldn’t want to marry someone who can’t be trusted with his dog.

“You asked her to do one thing. Put the dog away. I saw a comment where you said they kept him out because they wanted to pet him and stuff,” one comment stated. “She deliberately ignored what you asked of her after she asked for the dog to stay there, and then she neglected to watch the dog or put the dog away later when they started drinking.”

However, several people thought his decision was harsh. They argued that it was an accident and the ex clearly felt horrible about it. Others pointed out that he shouldn’t have left the dog with her if he knew she was a careless person.

The general verdict for the post ended up being “ESH” (everyone sucks here). Most comments agreed that everyone involved could’ve handled the situation better. Regardless of who people blamed in this scenario, almost everyone agreed that canceling the wedding was for the best. People could point fingers all day, but it seems these two weren’t compatible. And now, the man will never have to worry about his dog being in danger in his own home again. 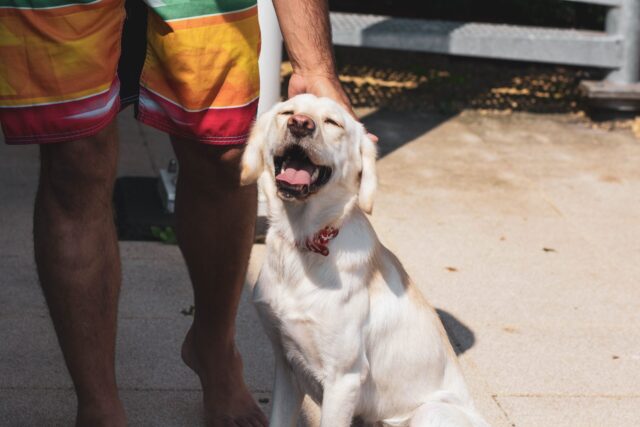