A guy discovered a homeless puppy crying on the streets, and he wanted to help. The tiny puppy was a “mutt” who no one wanted to care for, so the man took her home in that critical moment. He named her Phoebe and began raising her with great devotion and care. 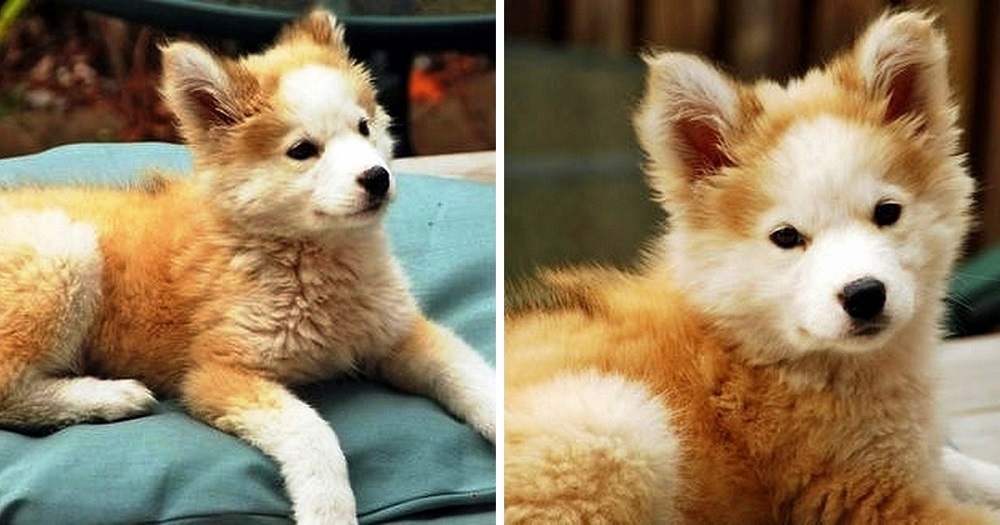 The guy wasn’t concerned with Phoebe’s breed or DNA mix as she got older, but he was intrigued nonetheless. Phoebe was a lovely puppy with a fantastic personality and high energy levels. He watched her golden and dense fur pattern change over the months until her breed mix became readily apparent – she was a unique Golden Retriever-Husky cross.

The man was flabbergasted to learn that Phoebe was not a random stray but had the beautiful features of two of the most popular breeds. While she is adorable and chubby now, she will appear quite magnificent when she matures. 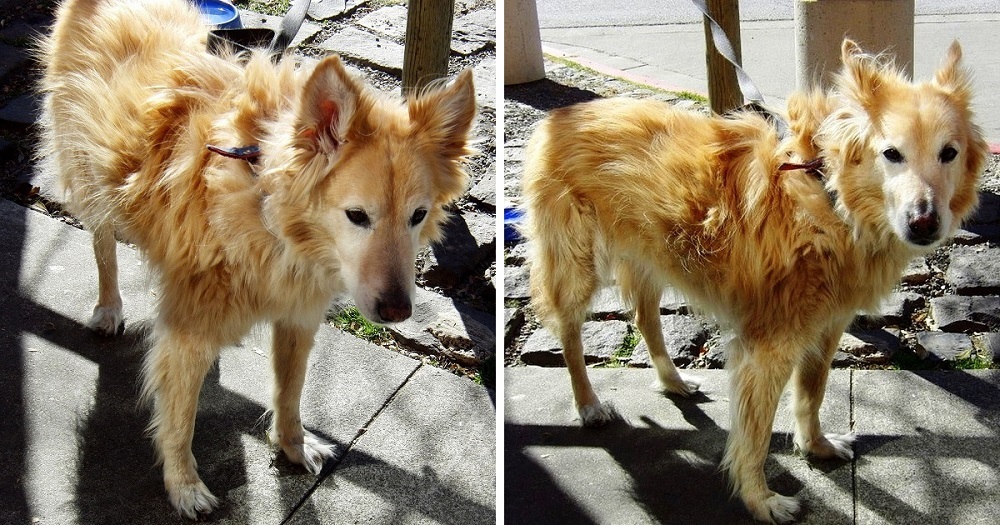 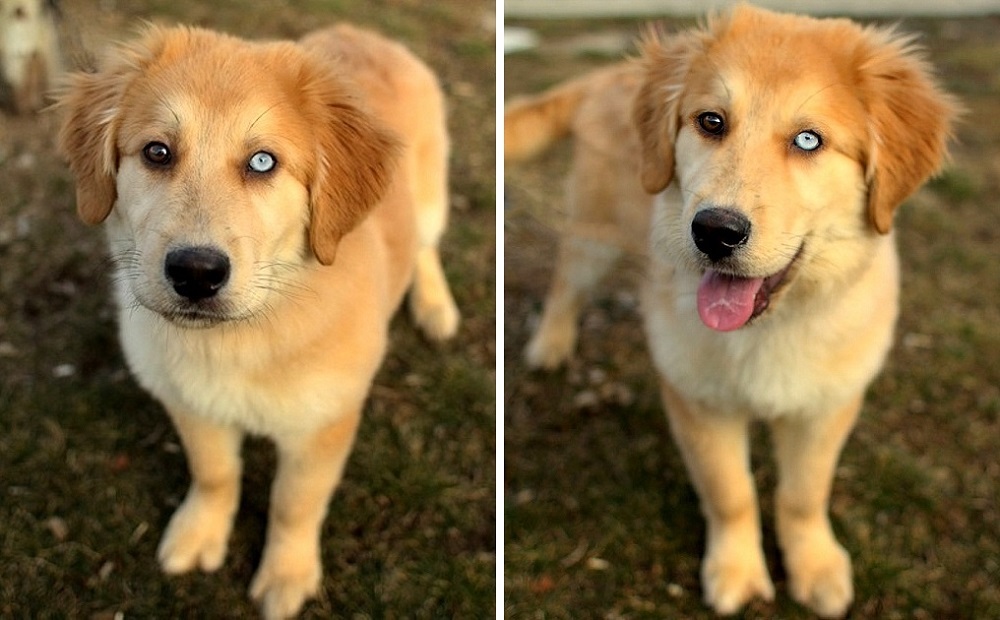 Phoebe is the most unique puppy we’ve ever met, and we’re thrilled to witness her personality develop! Her father presented this tale to emphasize how important it is not to underestimate “ordinary mutts.” At the end of the day, they are all distinct dogs who give unswerving devotion and love to their devoted families.