Many of us, including animals have labels put on us. However, as we all know, this is never the right thing to do. And, in this case, it was the same for Alex, the German Shepherd. Meet Alex, this is his story!

Because he was labeled a “killer guard dog,” Alex, the German Shepherd, was always chained outside his entire life. The dog’s owner no longer approached him because of the danger of being bitten and ripped apart over time. 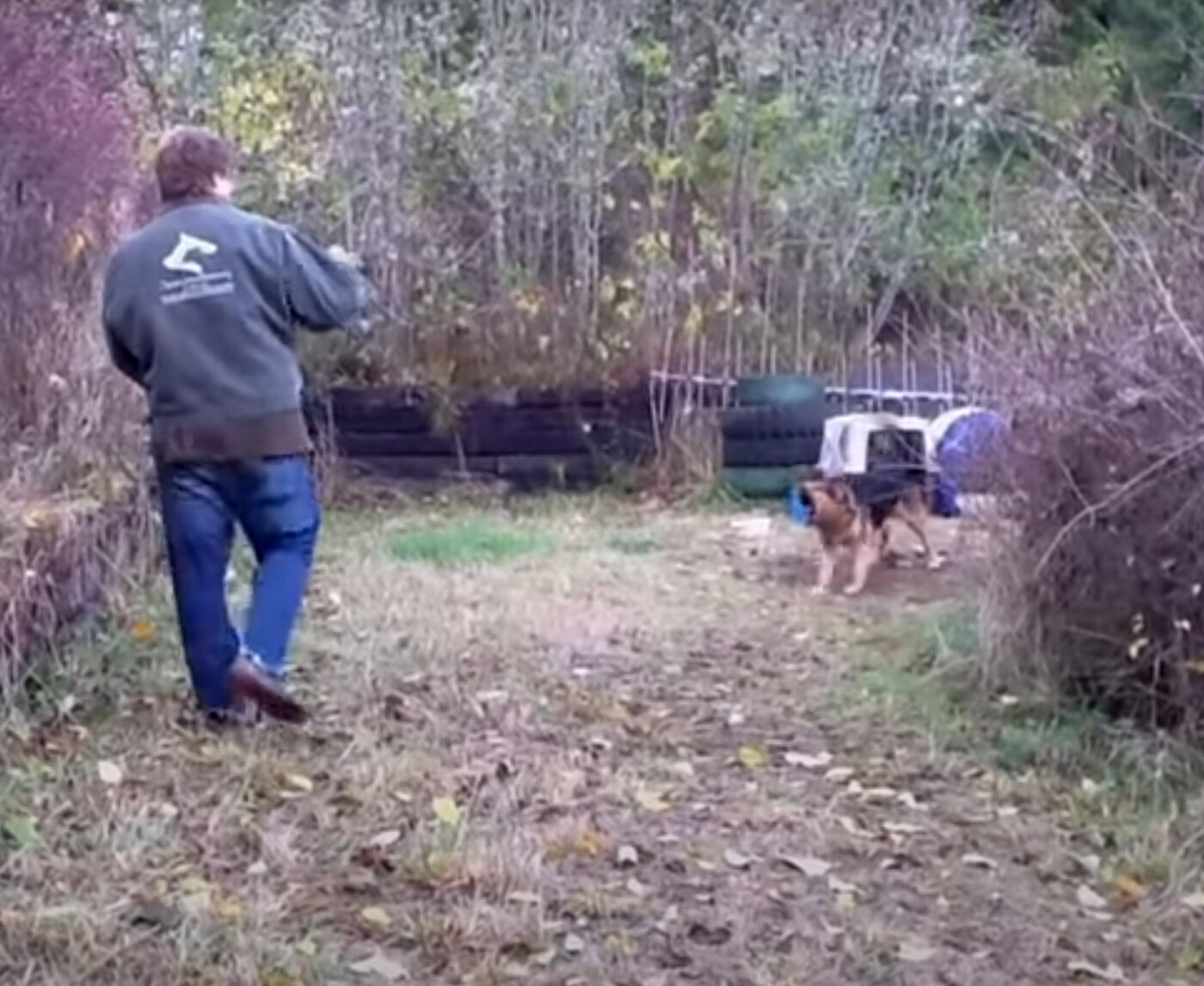 When a guy discovered about Alex’s continuing confinement, he volunteered to liberate the dog. The dog went into combat mode as soon as the man walked onto the yard where Alex was chained. He charged at the man and tried to sink his teeth into him every chance he got. 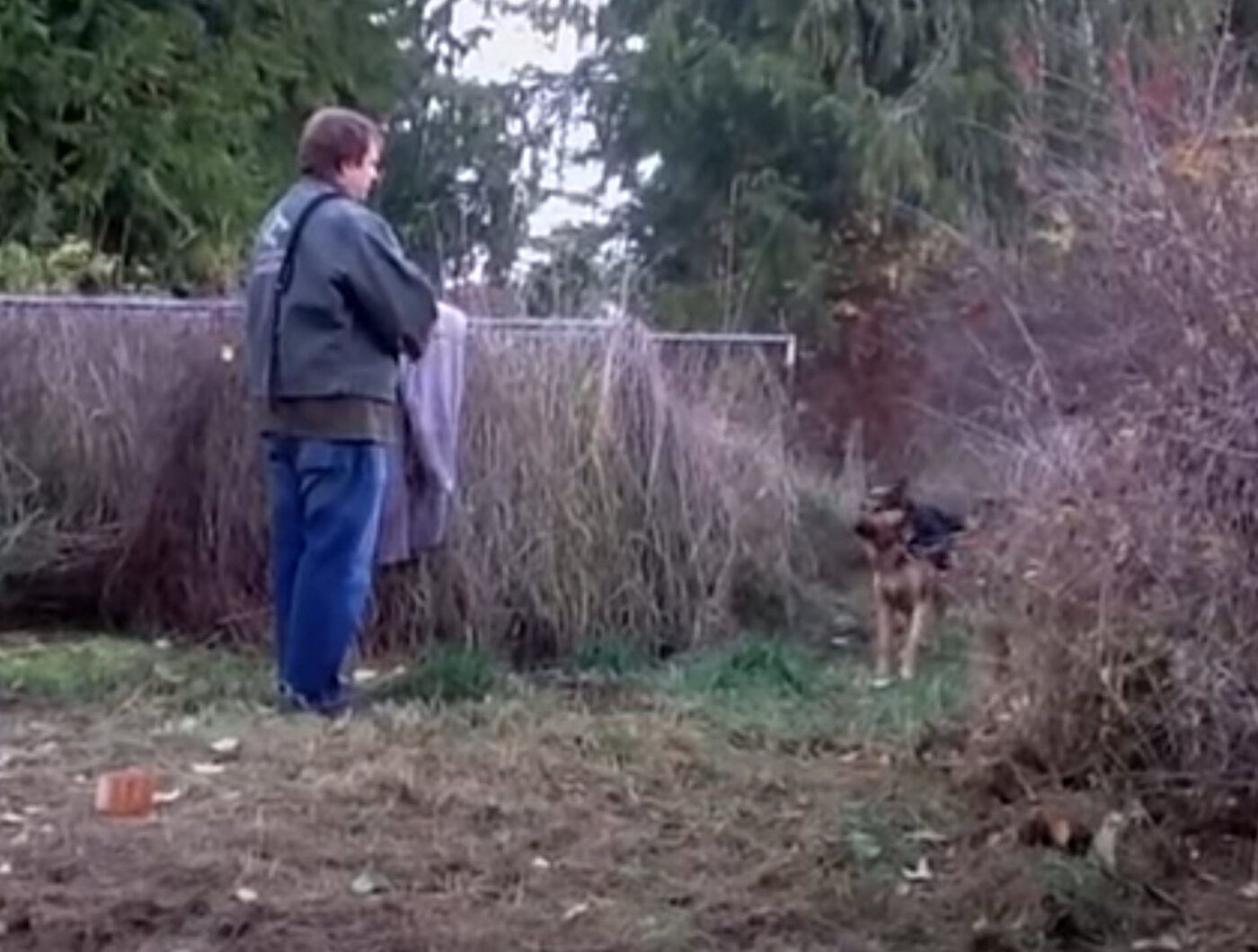 Shortly after, the man enticed Alex into getting inside the cage with a blanket. As the guy locked Alex in his car and drove off, the dog for the first time felt free. He walked out of the crate only 25 minutes later, allowing his courageous saviour to pet him for the first time. 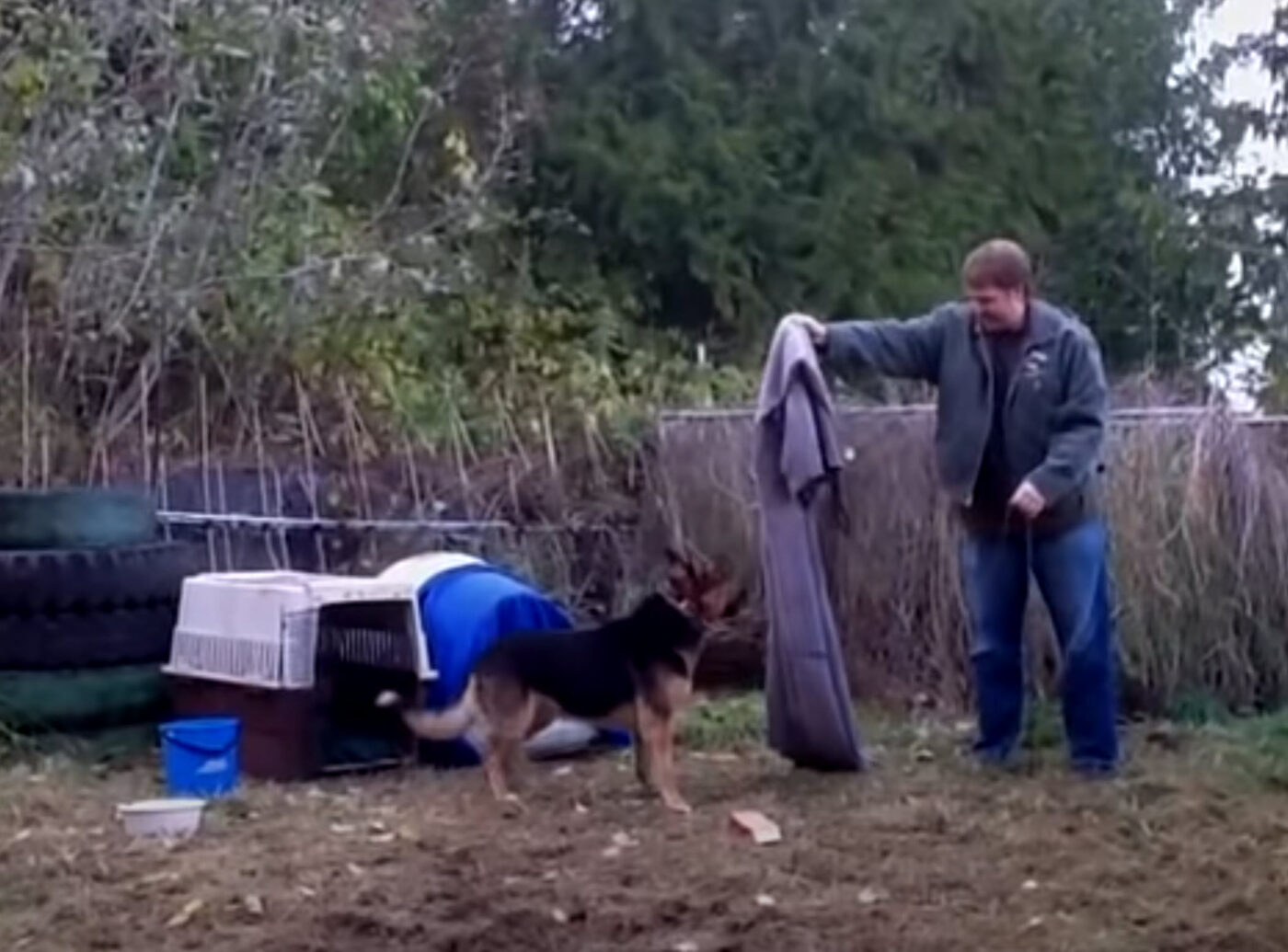 By the following morning, the dog had lost all of his “aggression” and only wanted hugs and cuddles from the guy. Dogs are social and loving creatures, so chaining or cage-training them causes significant psychological trauma. Chained dogs are more likely to bite and are also less able to defend themselves against a predator threat while chained. You’re going to be AMAZED by the video below and Alex’s story. I have NEVER seen such a turn around like this. Be sure to watch this heartwarming story until the end.

Please watch this heartwarming video below and be sure to SHARE this with a friend or family member!