There is nothing that we love more than reunions with dogs. Especially soldiers who protect us and our country! And this is a story that will absolutely warm your heart, enjoy. Please watch all the way until the end and be sure to pass it onto a friend or family member!

During his time in Anbar, Iraq, Captain Watkins had become acquainted with three dogs. He discovered Hesco, Wendy, and Rooster as homeless young canines who were eating trash in the desert. The three dogs were there for him fully and provided him with optimism during tough times. 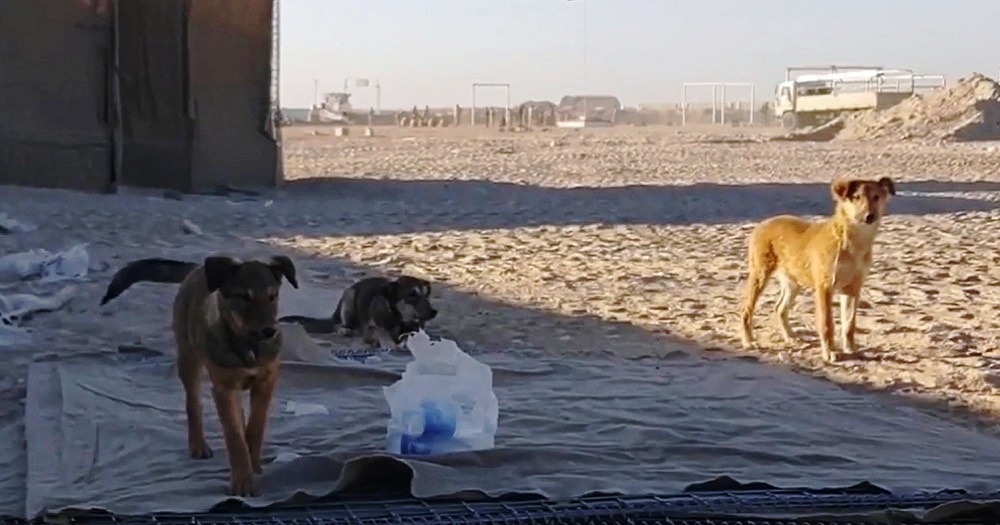 When his assignment was completed, Chief Petty Officer Watkins not only shared his meal with the canines, but he also promised to return for them when his work was complete. As a result, the soldier was freed from service and reached out to SPCA International and Operation Baghdad Pups for further assistance when he returned home.

After 4-months of difficulties with the procedure and operations, Captain Watkins was able to get the three dogs on a plane to San Diego. He was ecstatic to be reunited with the dogs and give them a good home, but he had a nudge worry that they wouldn’t recognize him anymore. 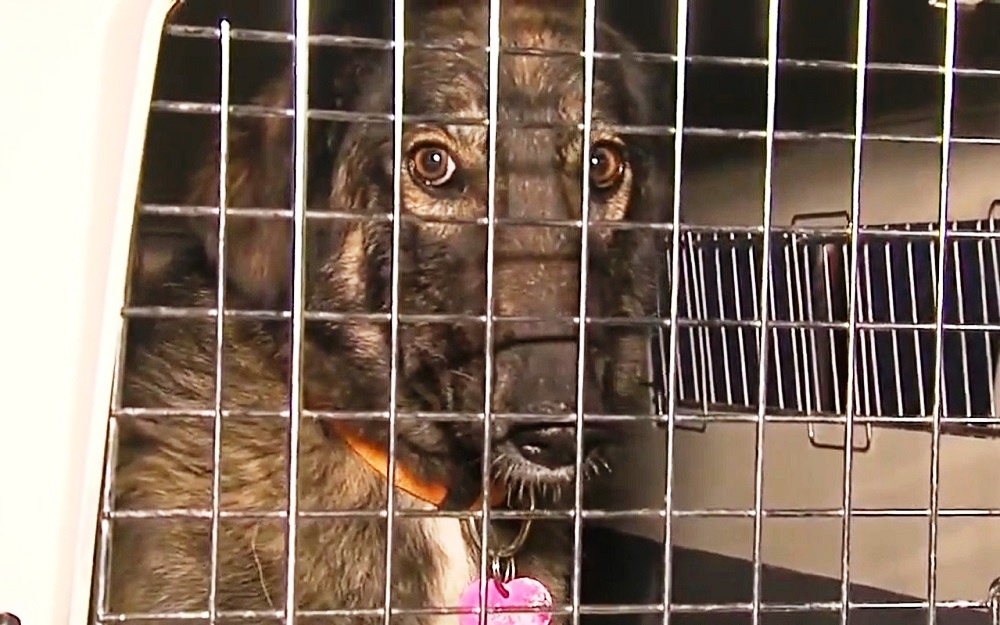 In this clip, Captain Watkins opens the crate door and greets the dogs one by one, as we observe the priceless reunion play out. The dogs appeared stunned after their long and arduous trip, and it took them some time to come around.

When the dogs learn that their old friend has kept his word and scooped them out of their terrible circumstances, they become ecstatic. At last, they hug him and prepare for their eternal and loving home! 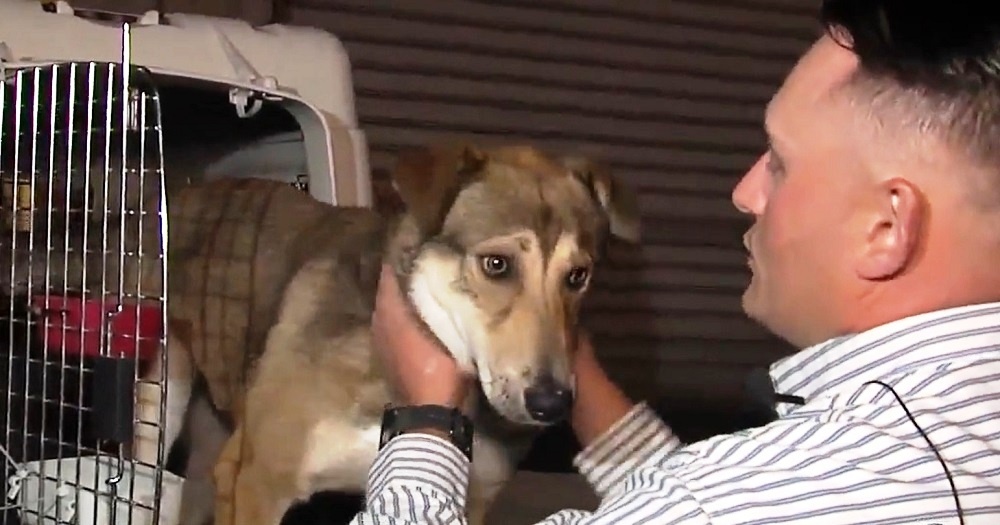 You’re going to absolutely love the video below and the reunion. So, please be sure to watch until the very end, you will not regret it.