On Wednesday, May 25th, rescue dogs from across the country gathered to compete in one of the world’s most prestigious (and adorable) dog show competitions: The Fifth Annual American Rescue Dog Show. And while the competition categories for this show may be slightly different than those of, say, the famous Westminster Dog Show, the competition is equally “ruff.”

Competitors of all shapes and sizes gathered on stage Wednesday to battle for one of seven titles. Categories included Best in Snoring, Best in Underbite, Best in Belly Rubs, Best in Fetching, Best in Ears, Best in Talking, and Best in Couch Potato. 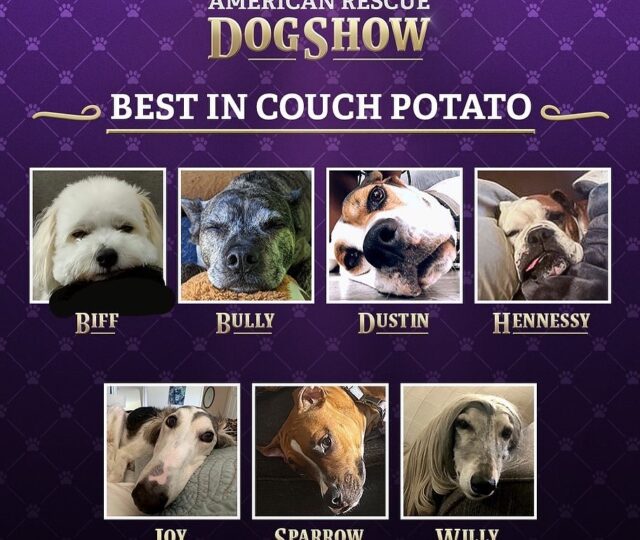 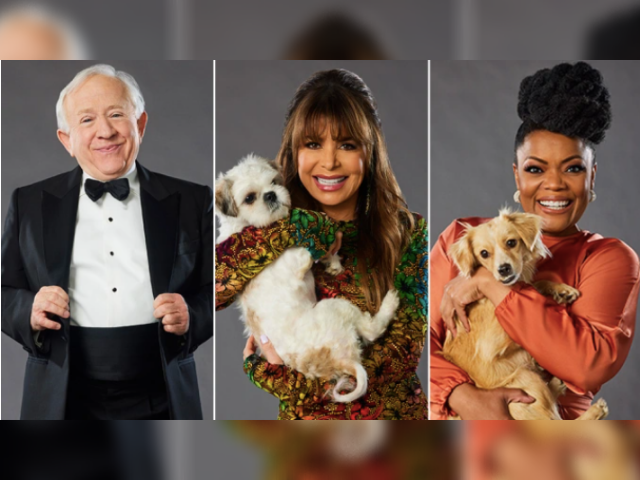 Perhaps the most coveted title up for grabs was that of “Best in Rescue,” which came with an additional $100,000 donated to the winner’s rescue of choice. A loveable pitbull named Capone won this grand championship title while simultaneously snagging the crown for “Best in Snoring.”

The $100,000 prize grant for “Best in Rescue” was funded by PetCo and will be donated, in Capone’s honor, to the San Diego Humane Association, whom he represented in the competition. Producer Michael Levitt, a proud owner of three senior pit bulls, hopes that Capone’s notoriety as the Grand Champion will inspire viewers to be more open-minded about adopting an adorable Pitty of their own. 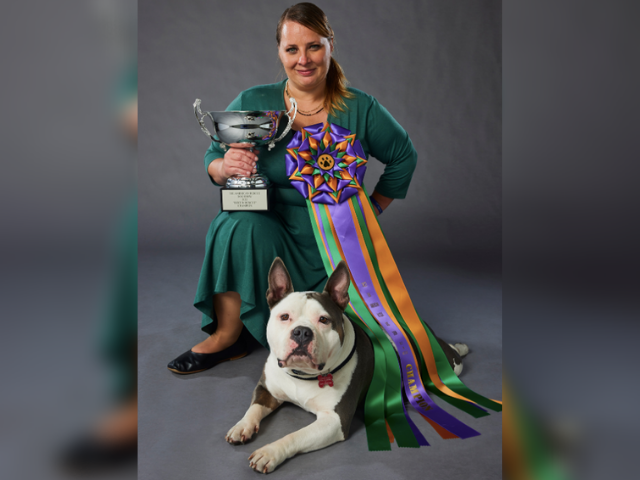 “If our show inspires more people to adopt pit bulls like Capone from shelters, or any dog in need, it will be a dream come true. Adopters of shelter pets are true champions,” said Levitt

Michael Levitt is the founder and producer of the show, which is celebrating its fifth anniversary this year.

“As a rescuer, I’m saving one dog at a time, which is amazing, but as a producer, I knew I could do so much more to have an impact on a national level,” said producer Michael Levitt. “That’s really how ‘The American Rescue Dog Show’ came about.” 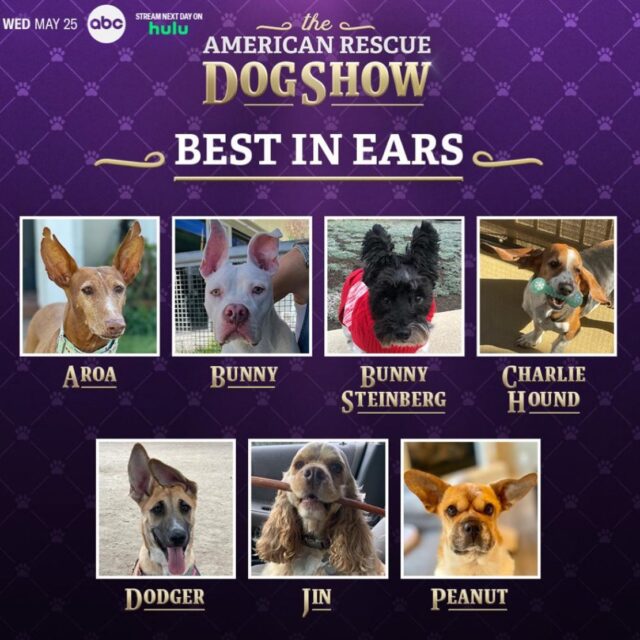 The folks at The American Rescue Dog Show have donated nearly one million dollars thus far to various animal shelters and rescue groups. It’s no wonder it’s been referred to as one of the most wholesome shows on television! 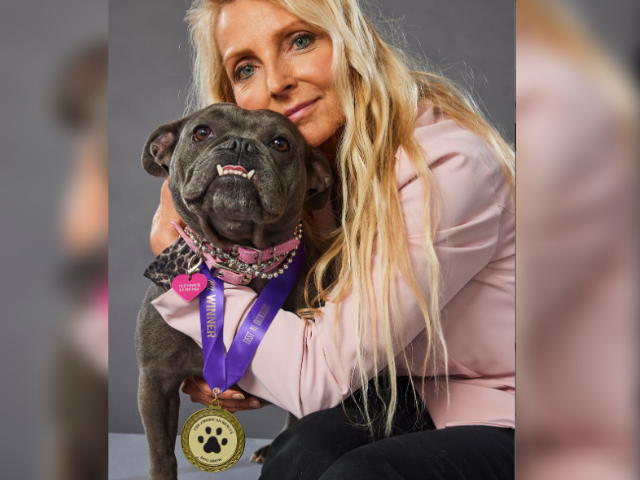