Walter Geoffrey the French Bulldog resides in Austin, Texas, with his mother, Amber. He appears to be as cute as a button, but sometimes he can be very outspoken. And he has proven it by his words. When they were in the car and his mother was explaining to him that the dog park was closed, Walter was adamant about going there. 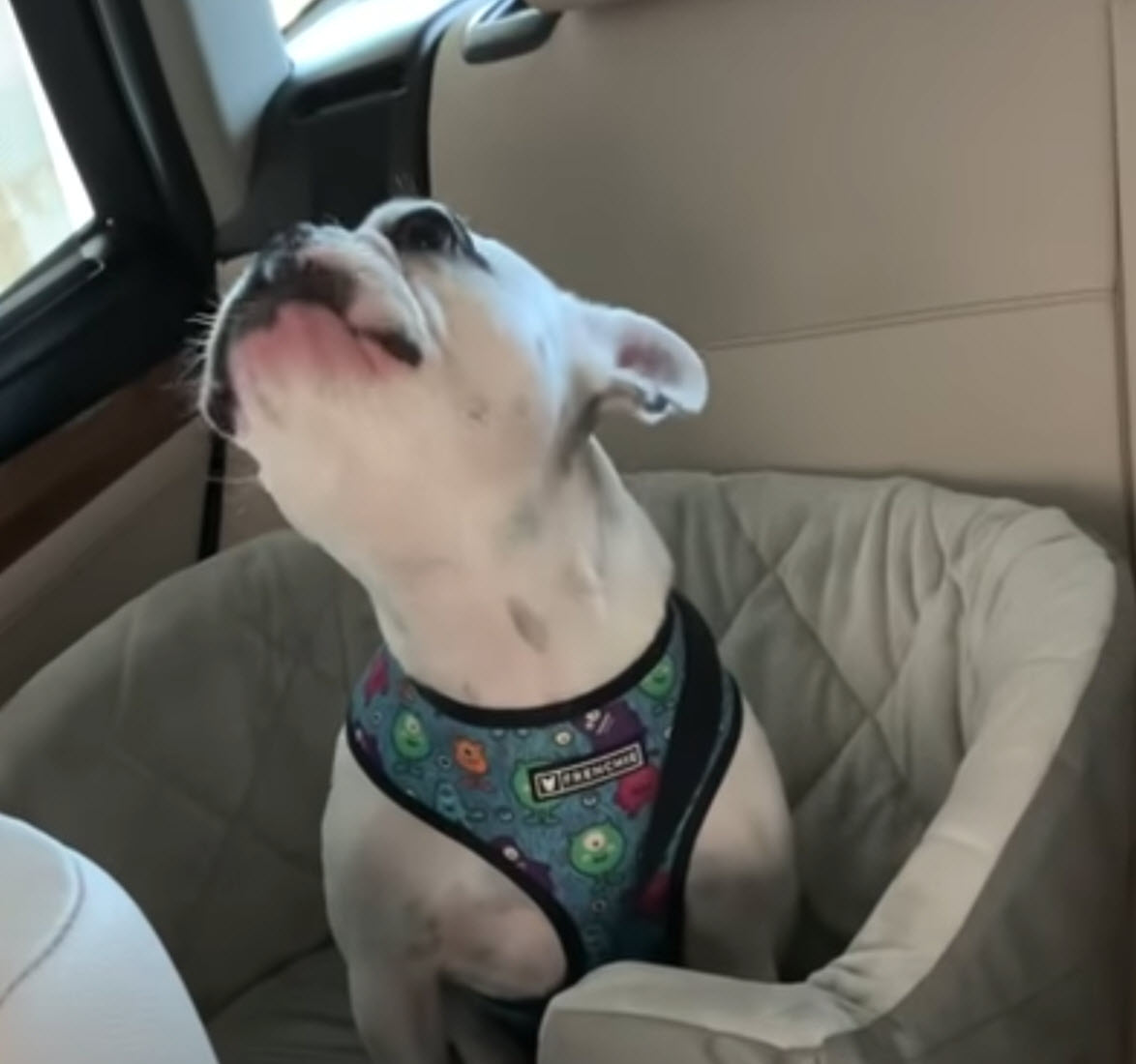 Walter began screaming and groaning at his mother, who was still holding him. His temper tantrum progresses from high-pitched howls to a deep, furious tone. Amber attempts to explain that they can’t go to the park because they’re spraying for insects, but Walter continues to protest. He eventually quieted down and paid attention as his mother explained things to him. 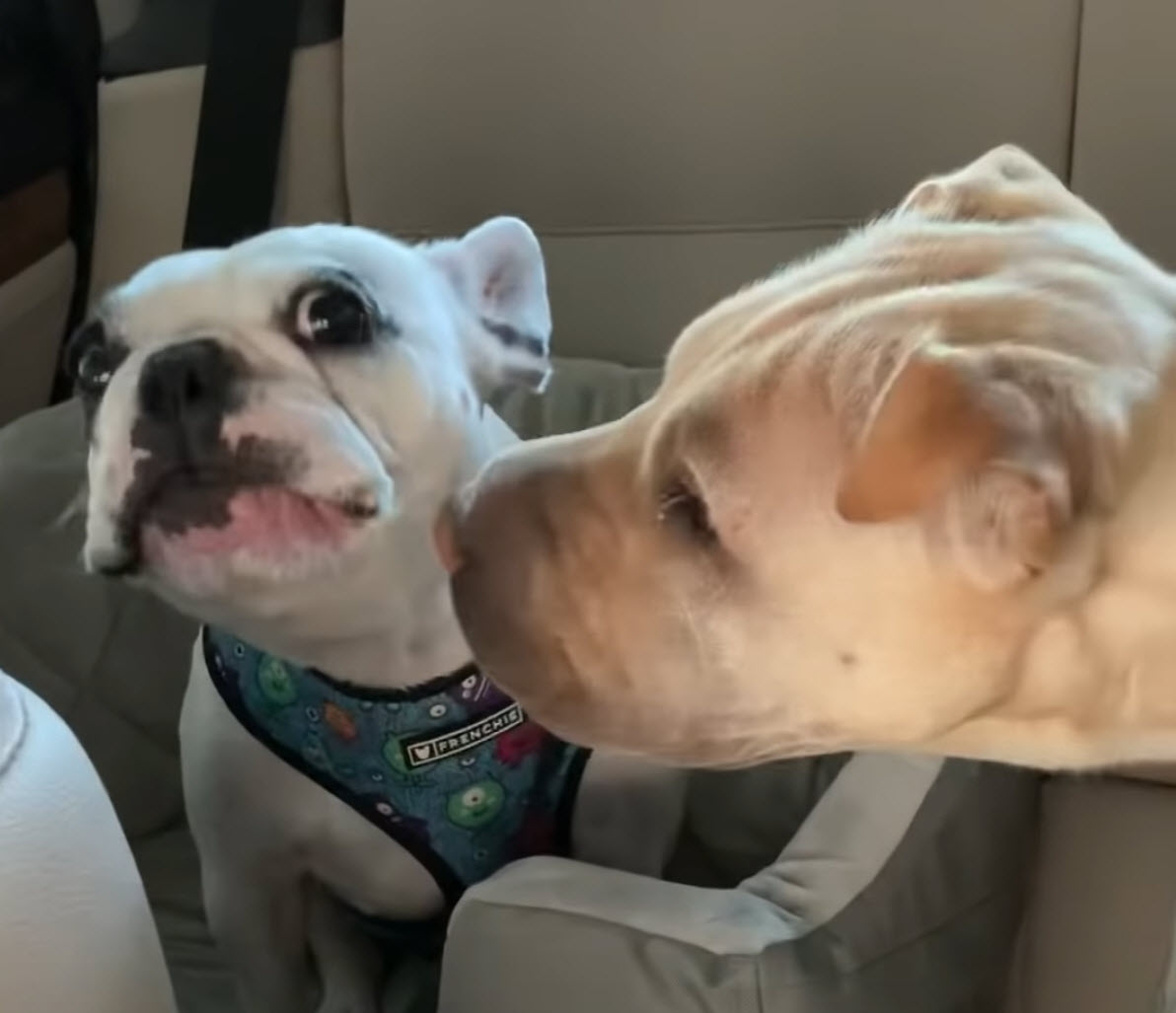 This isn’t the first time that Walter has erupted in a fit of rage. He may be a tiny dog, but he has a big personality and isn’t afraid to show it! Amber calls him “the hottest mess,” living in “Meltdown city at the corner of Unstable and Emotionally Over-Dramatic.” 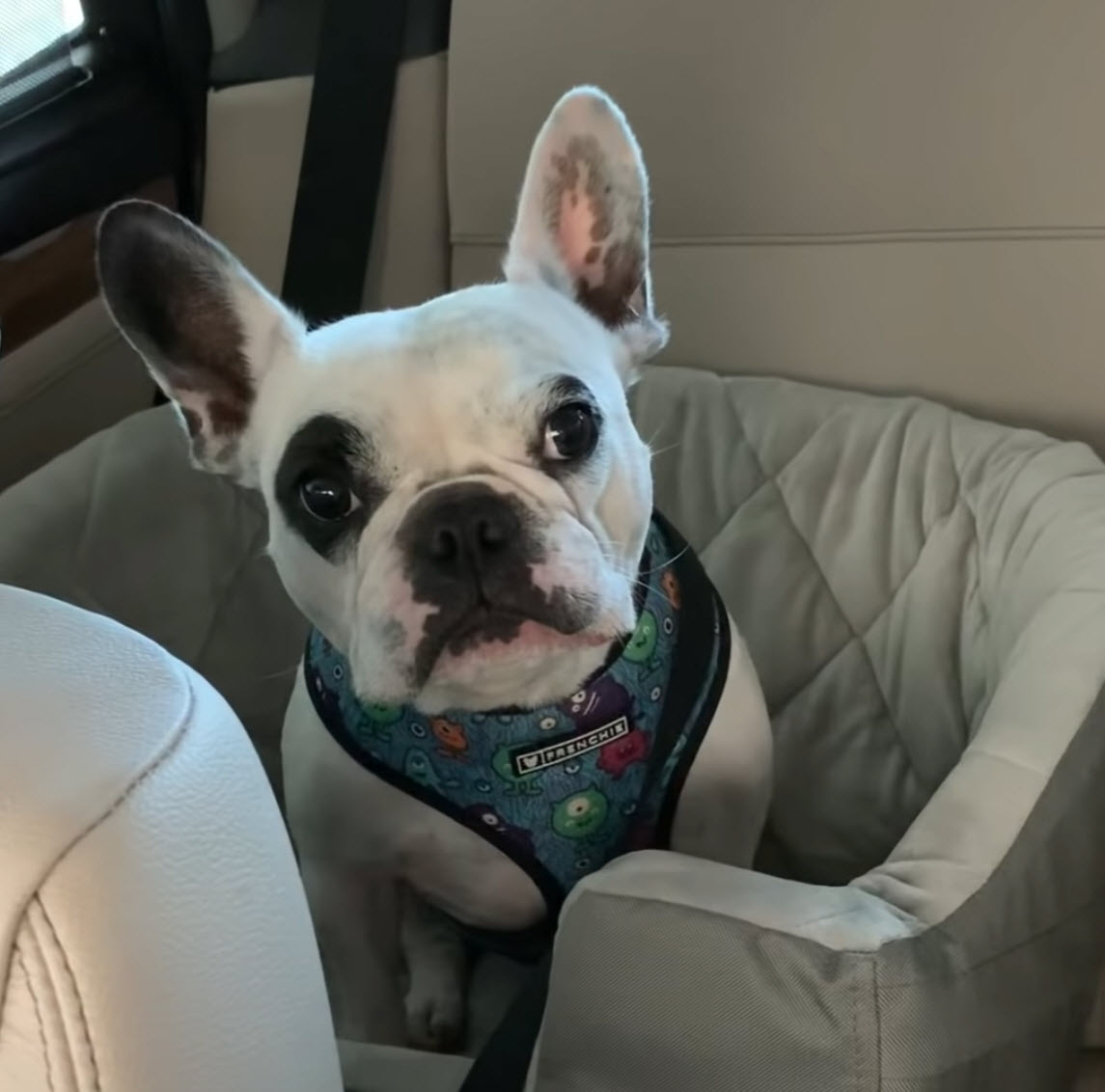 You’re going to LOVE this little cutie and his “temper tantrum”!

Please ‘SHARE’ this with a friend or family member!