If you live in a populous residential area, odds are you hear a dog barking from time to time. A rational and understanding person learns to tune out the noise. Apparently, though, some cruel neighbors will resort to threats of violence if they happen to be bothered by a dog’s barking.

Cheri Blair, from a Sydney, Australia suburb, let her 7-month-old dog Jolene into the backyard one morning. When the Portuguese Podengo took a while to come back to the house, Blair went into the yard to look for her. She found Jolene lying next to a strange bone. 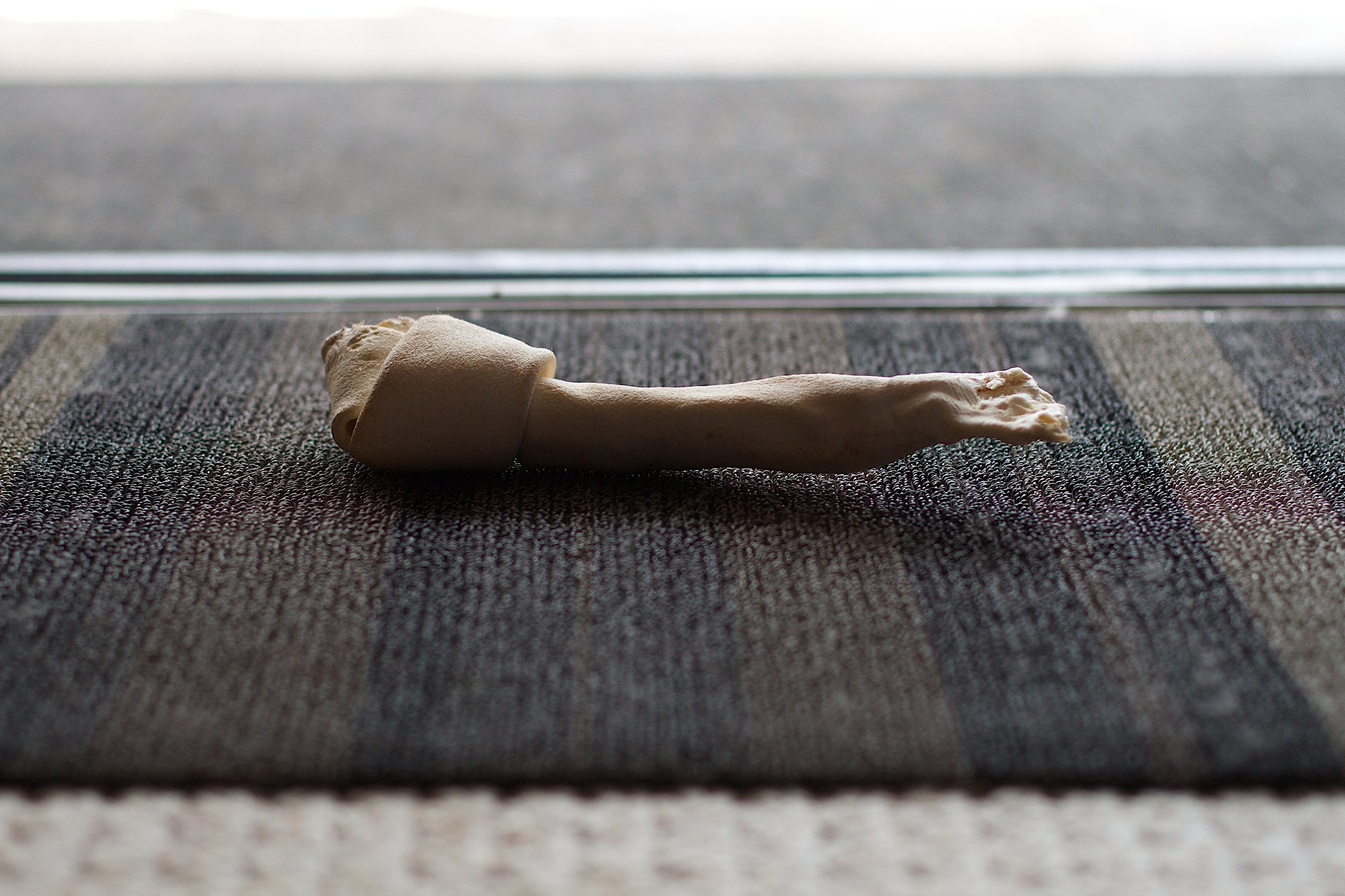 “I went down there and it was a bone, and it was one of those ones that you have to go to pet store to get there like a freeze dried bone, quite big.”

Though she initially just tossed the bone back over the fence, something didn’t sit right with her. Blair went back to inspect the place she’d found Jolene.

“Something made me go down there [again], and then I looked down. There was a letter, but it was sealed in an envelope and it had the message on it.”

The message, though incorrectly spelled, contained a threat: “Your dog is to be poisoned, to much barking, sorry but no choice, your falt [sic].”

Blair, astonished, called for her husband to get the bone. They immediately rushed Jolene to the emergency vet clinic.

“We don’t know for sure [if the bone was poisoned], but I wasn’t going to take any chances. I mean it’s obviously quite threatening.”

Though she was forced to stay overnight for monitoring, Jolene is “fine and well,” according to a police statement.

The Culprit Remains A Mystery

After returning from the emergency clinic, Blair wanted to figure out who was responsible. She said the police didn’t hesitate to act when they heard her story.

“People take it seriously when you threaten a little puppy.”

The letter was taken in for DNA testing, but Blair still doesn’t know who would possibly do this to her dog. She does recall one incident where Jolene had barked after an interaction with another dog, and she heard a voice shout, “Shut up!” Still, two other neighbors indicated that Jolene’s barking was never an issue for them.

Police also went to the 60-unit apartment building next door, where they attempted to contact everyone who lives there. So now we wait.

The Barking Debate Rages On

This bizarre event has been hotly debated online, with some expressing outrage at whoever left the bone and some empathizing with the person annoyed by Jolene’s alleged barking, but conceding that poisoning goes a step too far.

“This person needs to serve time in prison for [what] he/she did. That was so mean and cruel to do to a puppy.” – Camille Foote via Facebook

“People shouldn’t have to listen to other peoples dogs bark constantly.” – Dennis Gilmore via Facebook

“Dogs left to bark is really annoying but it’s the owners you should have the problem with.” – Wayne Boulton via Facebook

Until we know whether the bone really was poisoned, justice will have to remain on hold.

If you live in a concentrated area and have a dog who loves to bark, learn about some of the reasons they may be doing this. You can also find tips to prevent barking here.

If the incident turns out to be a sincere threat, what do you think should happen to the culprit?