A rescue group received a distress call from a passerby who saw an abandoned puppy dangerously close to the road. The team prepared for the rescue and made their way over, driving several miles before coming across a dirt road. Off in the distance they could see a tiny puppy sitting beside a worn down pillar. 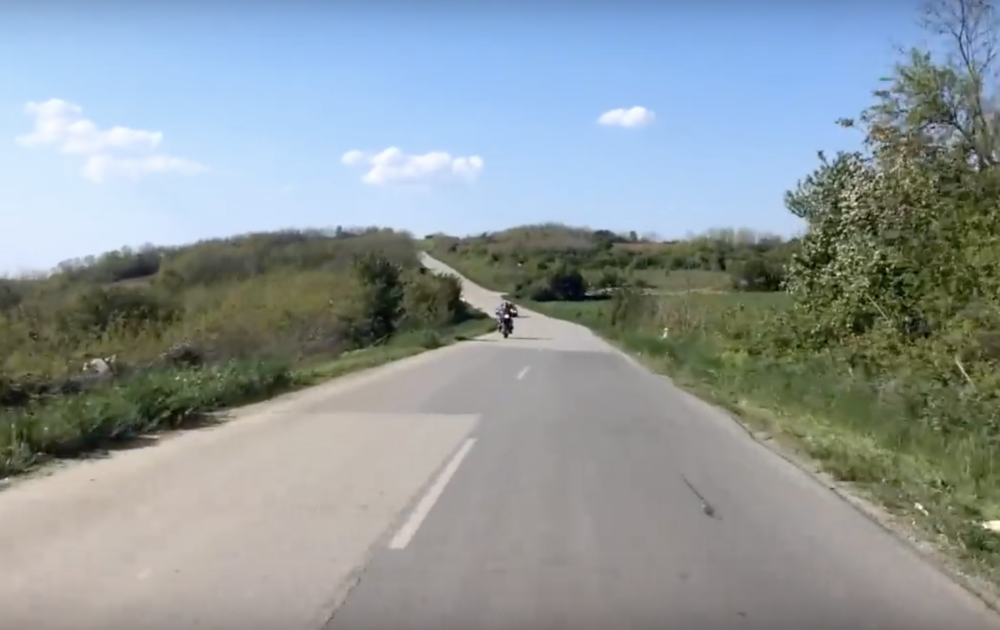 When the volunteer rescuers arrived to find a pup all alone, they grabbed him without a second thought. However, that was not the end of the story. When they got closer to this pup, he panicked and ran away – making a break for an impenetrate brush – soon joined by 4 more pups who were as brave as their brother! 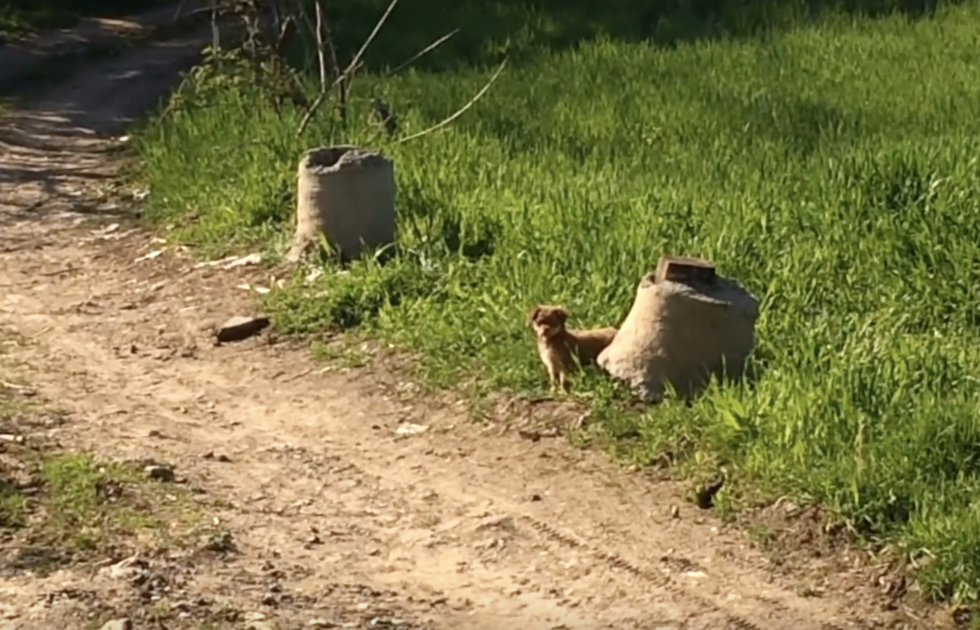 In order to avoid these young pups from being. . .   Click To READ MORE >>