Vegetarian and vegan diets have become increasingly popular amongst people due to both climate and health concerns. Millions of people also have dogs to feed, so researchers wondered: should dogs try vegan diets too?

A new study published in the peer-reviewed journal Plos One aimed to determine the benefits and drawbacks of feeding our dogs plant-based proteins only. Here’s a little more on what they learned and what that means for our dogs. 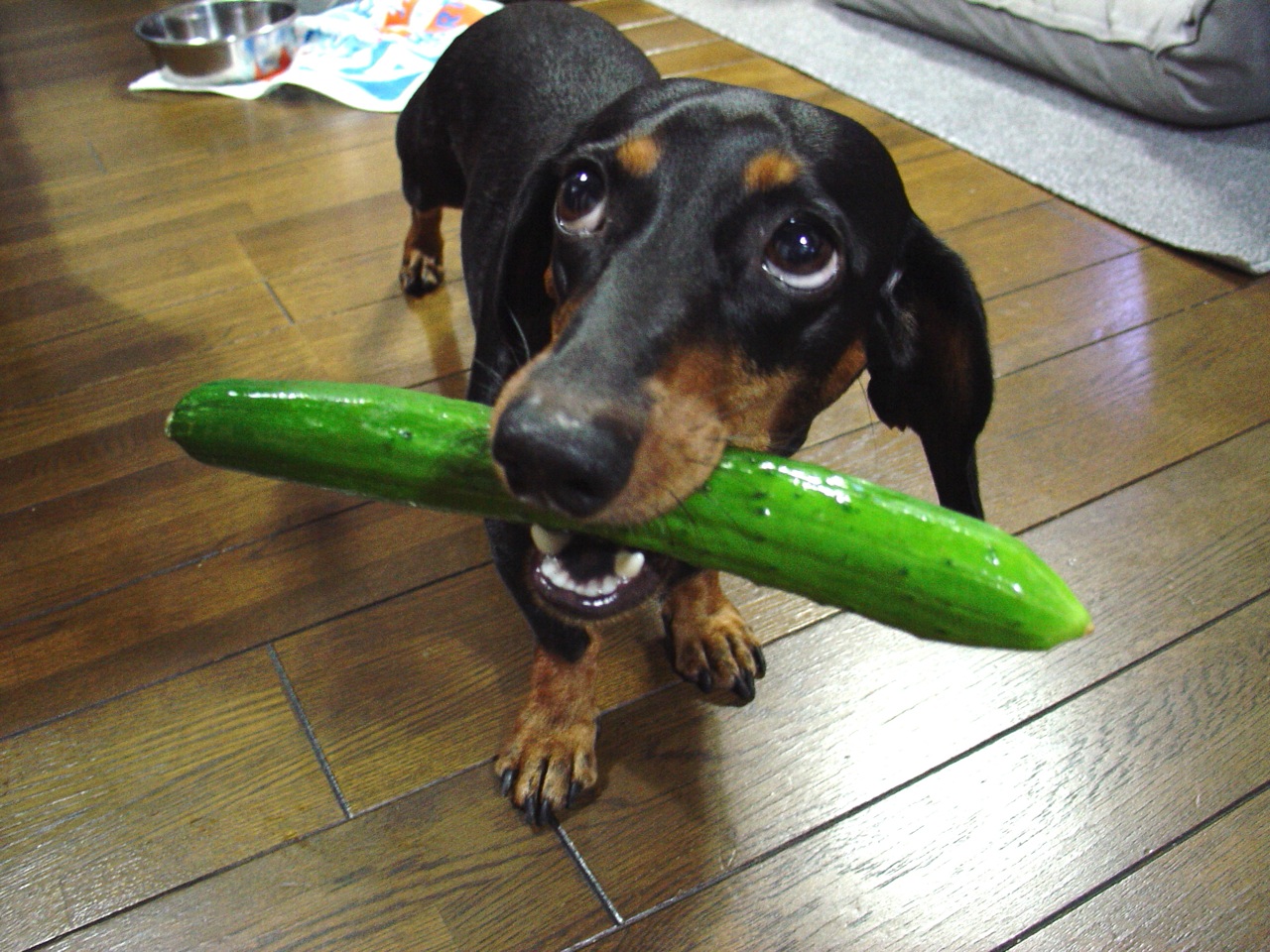 For this study, researchers surveyed 2,536 dog owners about a single animal. Just over half of those animals ate conventional meat-based diets, a third consumed raw meat, and 13% were on vegan diets.

Professor Andrew Knight, at the University of Winchester, UK, who led the study, concluded:

“Our study is by far the largest study published to date. It revealed that the healthiest and least hazardous dietary choices for dogs are nutritionally sound vegan diets.” 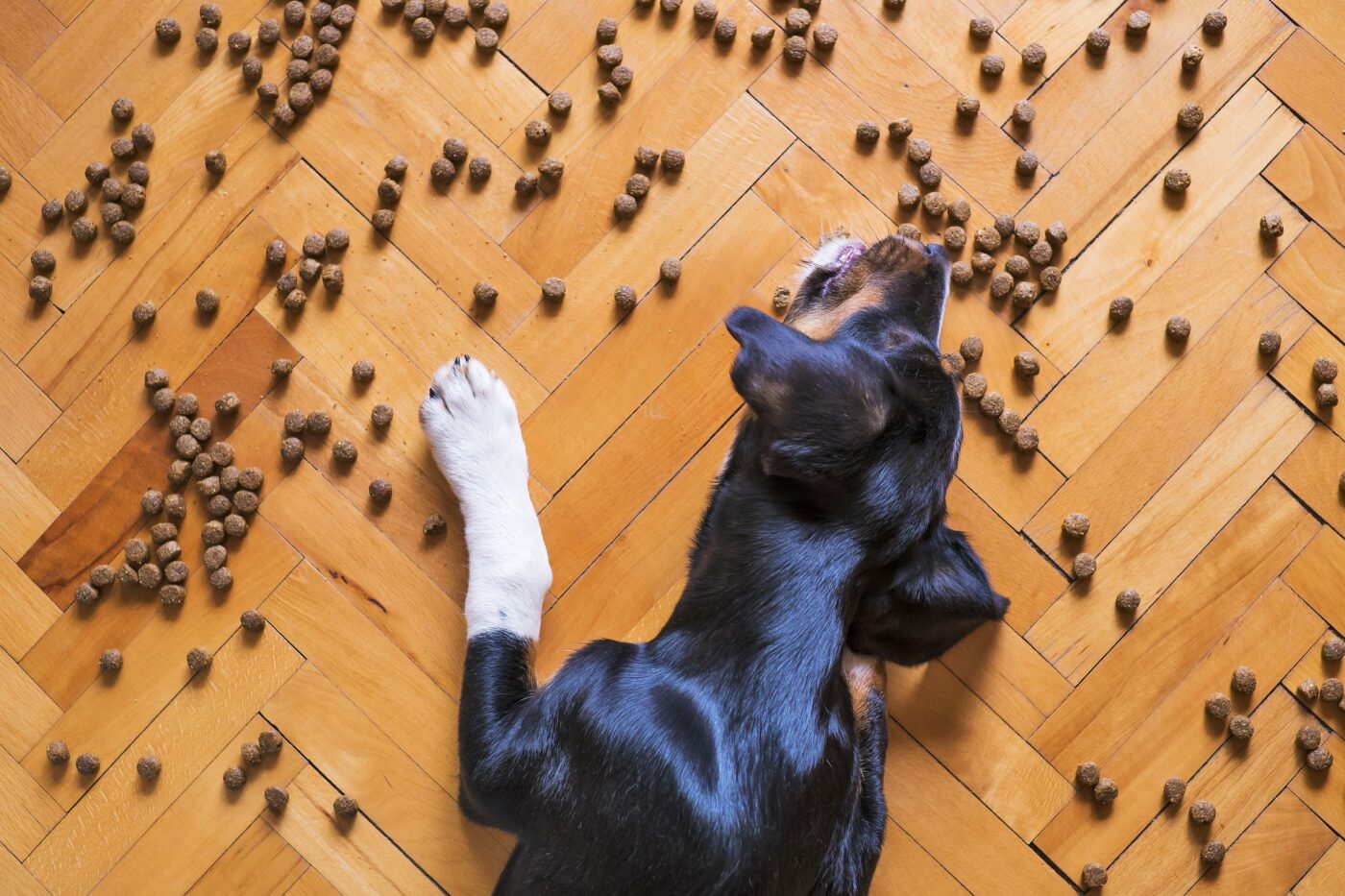 Pros & Cons Of A Vegan Diet

Obviously, there will be many who take issue with feeding dogs vegan diets. They are, after all, descendants of wolves. Some of the data indicated a raw meat diet benefited dogs, but one major concern with raw food diets is that they may fuel the spread of “antibiotic-resistant bacteria.”

“The raw meat diet appeared to have marginally better health outcomes. But those dogs were significantly younger, which gives them a health advantage. A substantial body of prior studies have also shown that raw meat diets are much more contaminated with pathogenic bacteria and parasites.”

There’s a similar concern with commercial pet foods that contain meat. In 2021, researchers from UCIBIO, Faculty of Pharmacy at the University of Porto in Portugal examined various dog food samples from pet stores and markets. They found that Enterococci, a genus of bacteria commonly found in human intestines, was present in over half the analyzed samples. 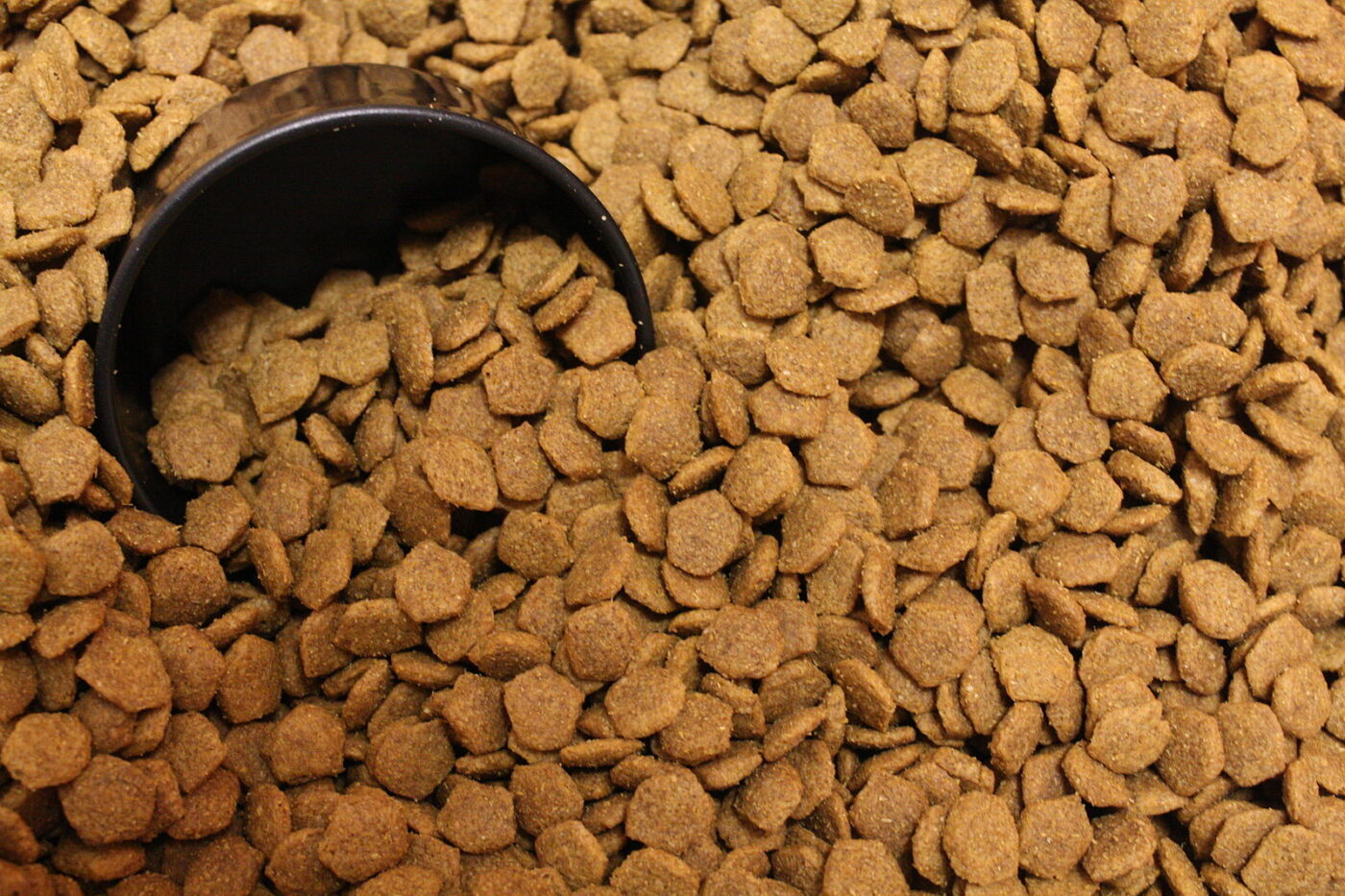 Another pro that comes with meat-free diets is related to calorie consumption and weight gain. Knight said:

“One of the most common health problems for dogs is being overweight or obese and it is unfortunately common that when we do tests on the commercial meat-based diets, there are more calories.”

Many health hazards associated with the overconsumption of meat and dairy for humans involve the same ingredients present in dog food. Although, commercial pet food may contain meat not fit for human consumption.

The main concern among dog parents is that feeding their animals a vegan diet will result in nutritional deficiencies. Still, according to The Guardian, about $9 billion worth of vegan pet food was sold worldwide in 2020.

While this study adds important data to an ongoing conversation, it’s not necessarily conclusive (typical scientific process.) Knight acknowledged some limitations in their research methods:

“The key limitation of our study is that we didn’t have a population of animals locked up in a research facility and fed one specific diet without any alteration. We studied what real dogs in normal homes ate and their health outcomes. It gives us a good indication as to what the outcomes are for dogs in the real world.”

Justine Shotton, the president of the British Veterinary Association, said it is “theoretically possible to feed a dog a vegetarian diet,” but that they wouldn’t recommend it without expert veterinary advice.

“There is a lot of ongoing research in the field of vegan dog diets and this paper adds to the body of evidence supporting its benefits. However, there is currently a lack of robust data mapping the health consequences of feeding a vegan diet to a large number of dogs over many years, so we look forward to seeing further research on whether this can meet a dog’s dietary requirements over the long term.”

We’ll have to wait for more research to know for sure whether vegan is the way for our dogs to go.