A tiny dog was sobbing and tugging at an officer’s uniform while directing him toward a certain direction. Officer Christopher Bisceglia recognized that something was wrong and took action since the dog’s continuous barking made him suspicious.

The officer noticed something terrible had happened, therefore he started following the dog. The dog stopped at an ice-covered, marshy embankment and pleaded with the officer to look down the slope after crossing a vast vacant field. The officer was startled to discover yet another Scottish terrier trapped and snowed in. 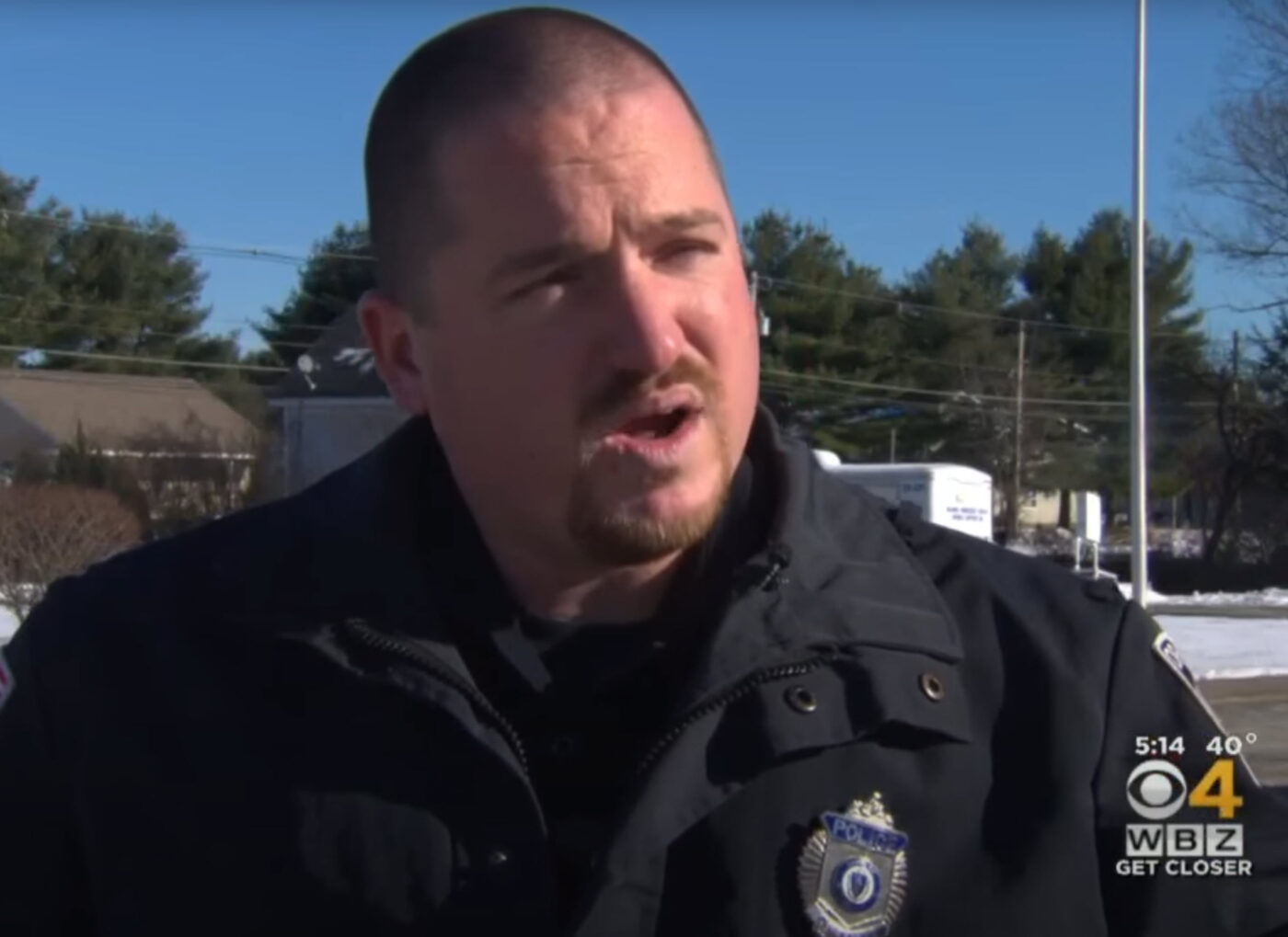 The officer called for help from the fire department to save the stranded canine. It turned out that the two dogs were siblings named Jacques and Annabelle, who had escaped their home due to an elderly owner being taken to the hospital for an emergency. However, shortly after, Annabelle slipped into the embankment, causing Jacques to panic. 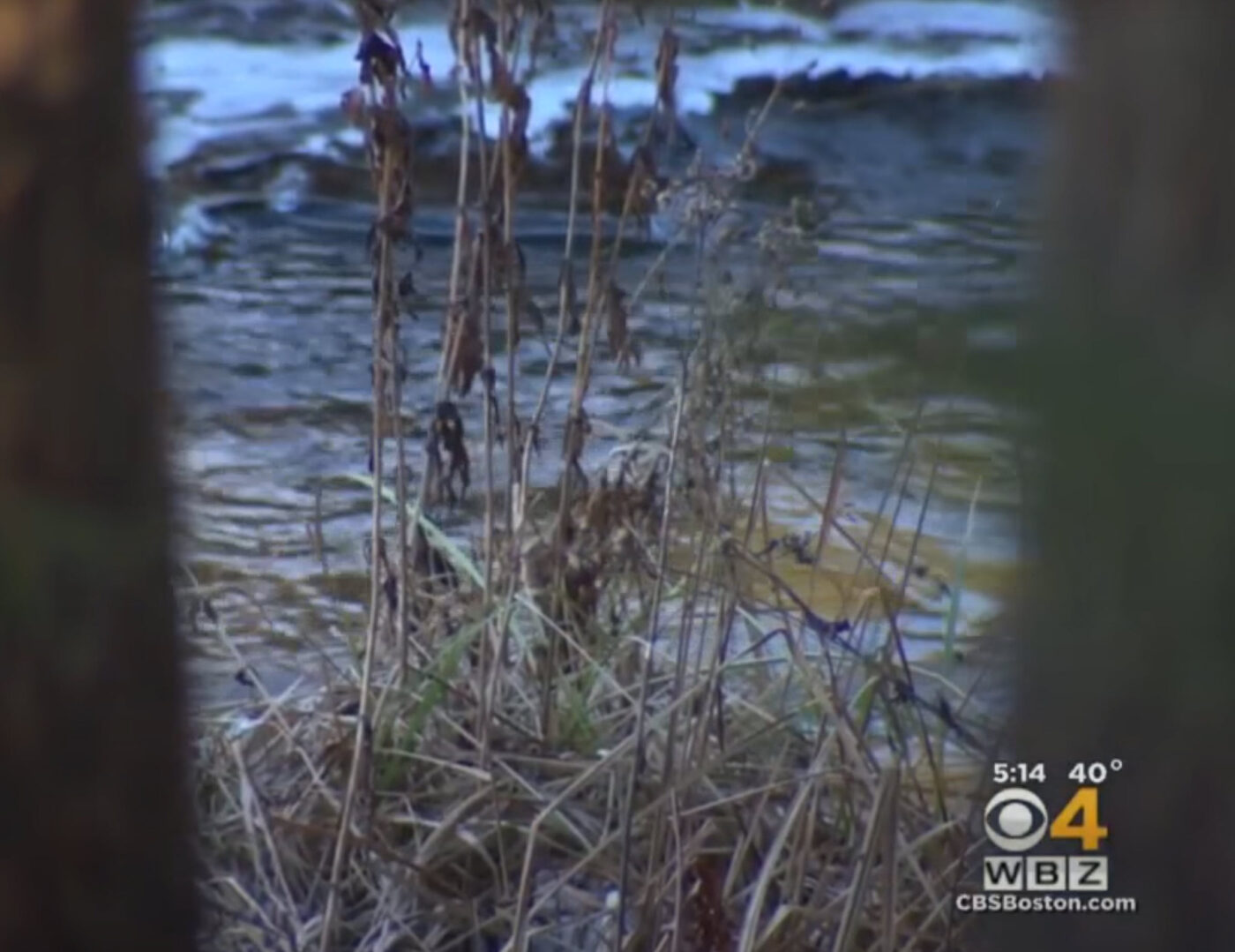 Annabelle had a few wounds, but she is doing fine. The two canines will be in the care of animal control until their owner returns from the hospital. Annabelle wouldn’t have survived the frigid night if it wasn’t for her caring doggie brother’s timely offer to get help, according to the animal control officer. Jacques and Officer Bisceglia are both heroes.

This is such a GRIPPING story and you’re going to love watching these two together in the video below. Please be sure to SHARE this with a friend or family member!