Given that they deal with emergencies on a regular basis, the St. Luke’s Anderson Campus hospital is no stranger to unusual challenges. However, this was a problem for which they were neither prepared nor trained.

Surveillance video released by the hospital shows two Pit-Bulls going about their business just like any other person would, walking into the hospital and strolling about. 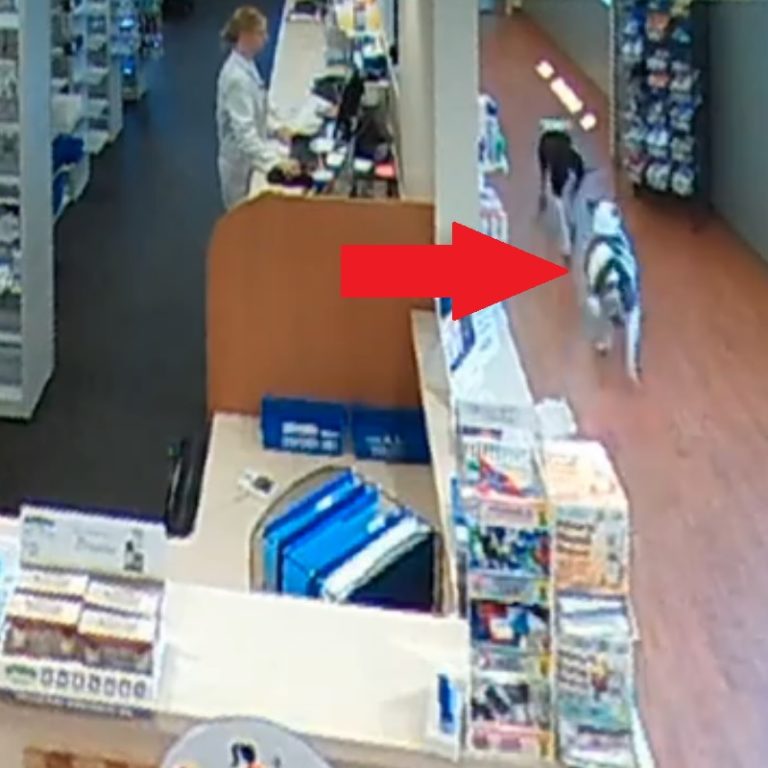 We observe a man attempting to herd his dogs out of the hospital. When the nice dogs realize they haven’t finished their tour, they go to the pharmacy for a drink of water. The guy is perplexed as to where his four-legged followers have gone after they enter the pharmacy. Although the footsteps can be heard by the pharmacist standing behind the counter, he initially cannot see anyone. 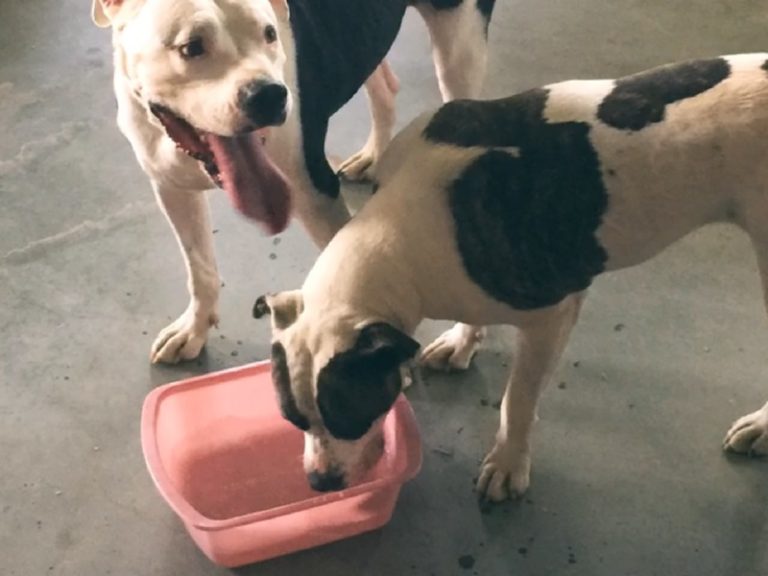 The dogs were then reunited with their owner, Kathy. The entire time, the dogs were polite. The four-legged surprise visitors delighted the employees. You’re going to fall in love with the video below; it’s a must-see!