In Ukraine, thousands are dead, millions have fled the country, and so many innocent citizens huddle in homes and bomb shelters, praying the structures withstand the relentless Russian barrage. The violence continues with blasts leveling residential quarters, businesses, and even zoos and wildlife parks.

Feldman Ecopark in Kharkiv is one of these zoos. Because of damage sustained from shelling, the park structures can only take so much more before they fail, meaning large predators could escape into populated areas. Zoo founder Alexander Feldman released a statement about the dire situation, asking for help with temporary housing and evacuations. Otherwise, zookeepers would be forced to make the hardest decision ever.

Facing The Most Heartbreaking Option

Since Russian troops invaded Ukraine, the Feldman Ecopark has been evacuating their animals, including a tapir family, to safe places away from the violence. Sadly, there have been animal losses because of the shelling. And now, after taking massive fire from Russian aggressors earlier in the week, Feldman shared, “Feldman Ecopark no longer exists.”

Feldman also said one more hit could wipe out the integrity of the enclosures altogether, which would release large predators who are “distraught with fear” on Kharkiv and its surrounding villages. Park specialists were hard at work trying to figure out temporary housing for some of the animals, but others would have to be moved off the grounds.

And while there were plenty of facilities that would take the animals, the problem was the logistics of getting them out of Ukraine. 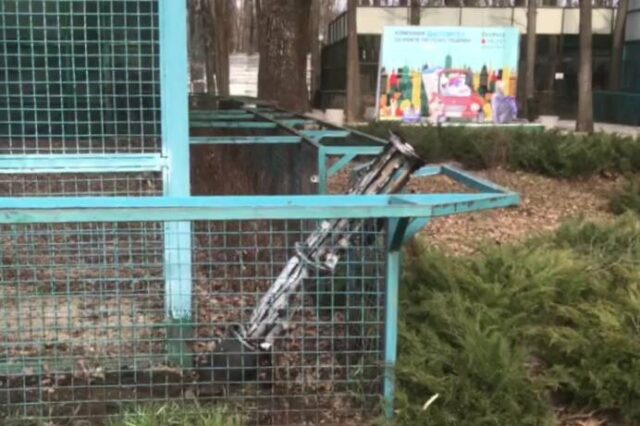 As Feldman reported, “Such an operation requires the presence of special transport and the participation of a fairly large number of people.”

He also said that many people gathering together face the danger of attracting the enemy’s attention, “who, as a rule, responds to activity on the territory of the Ecopark with shelling.”

The situation was looking dire for the large predators of Feldman Ecopark, with Feldman explaining the tragic consequences if they couldn’t arrange these transports.

“The only option left to us is to put the predators to sleep. It is unimaginably painful to talk about this, but the main priority now is the lives of people.”

Humanity Rises Up Over Fear

Feldman’s dire report sparked a rush of help, bringing hope to what once seemed hopeless.

In one of many updates on Facebook, Feldman Ecopark shared, “A large number of Kharkiv, Kiev, Odessa, Dnipro residents, representatives of many other cities and countries offered their help – it is simply impossible to list them all.”

Despite the shelling around the park, the first days of moving the large predators off-grounds saw the departure of several lions, a jaguar, and a panther. The zoo’s cheetahs are safe now, too, but shortly after their rescue, Russian forces unleashed “massive shelling,” which destroyed their enclosure. 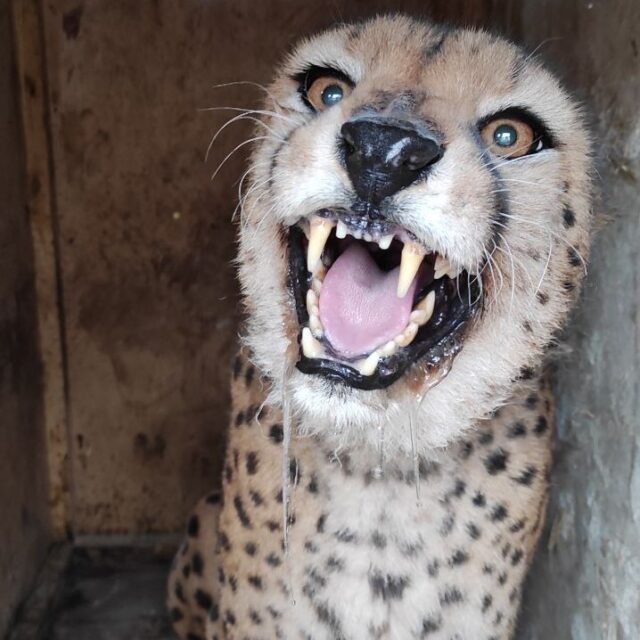 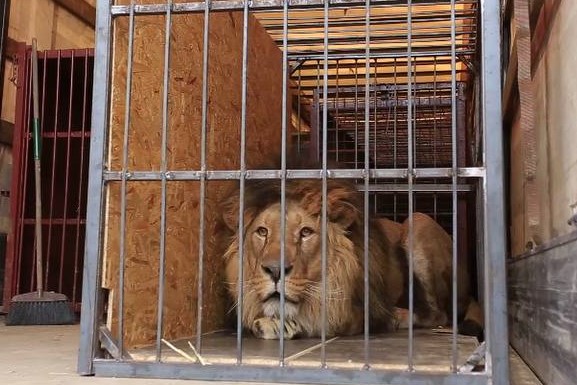 Though the work is dangerous, evacuations continue. More than eighty animals have been moved since Feldman shared the possibility of euthanasia for the predators. And the Feldman Ecopark couldn’t be more grateful to everyone involved who has given these beautiful creatures a chance to live.

“Thanks to everyone who responded and agreed to shelter our animals, thanks to the people who help us with technology, equipment, and finances. We were not left alone with our problem, we just feel great support – and we will do everything so that the animals are saved and find a new home.” 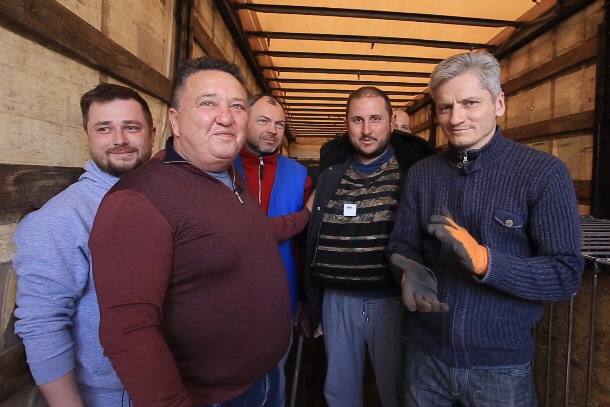