In an incredible video of a fearless rescue, a female momma dog defended her pups from a Leopard on the India estate. The leopard was after the mother’s helpless puppy.

That same leopard didn’t realize that this mama dog wasn’t going to let her pup go without a fight. 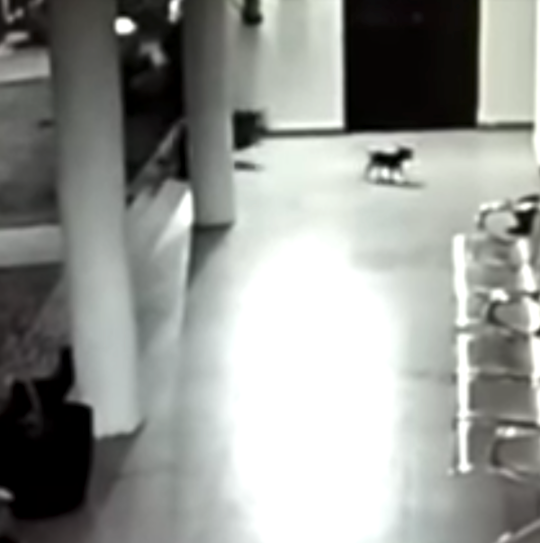 In the mountains of India, a variety of wildlife roams the landscape, including lions, tigers, and leopards. Sometimes, they come down to the residential areas.

Near a forestry office in the state of Himachal Pradesh, one of the officials on duty heard a ruckus outside. Upon further investigation, he saw a female dog tending to her small pup, who appeared to have some cuts and scrapes. 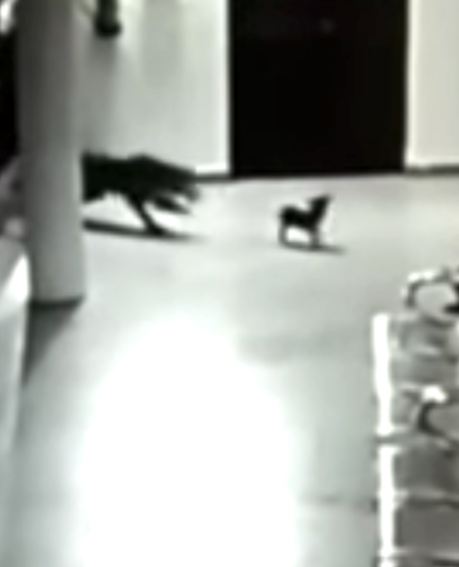 It wasn’t until he watched surveillance footage that the foiled puppy-napping was seen. The innocent pup is leisurely walking along when the leopard pounces out of the darkness. Like a lightning bolt, the pup’s mom bounces onto the scene and fends off the leopard. 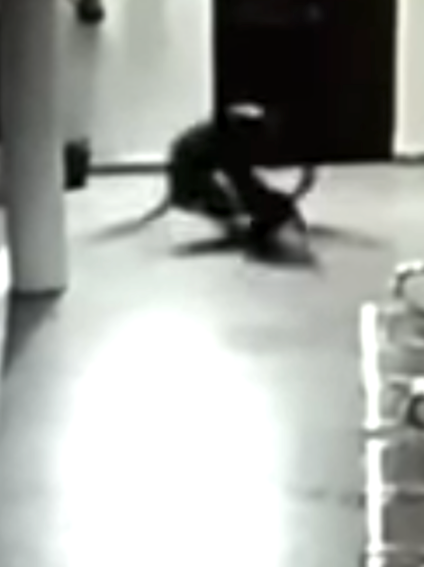 Watch the whole scene unfold, right down to the part of the leopard being chased away by the fearless mom!