A woman is pleading for the return of her puppy after she was forced to give him up owing to a medical expense. 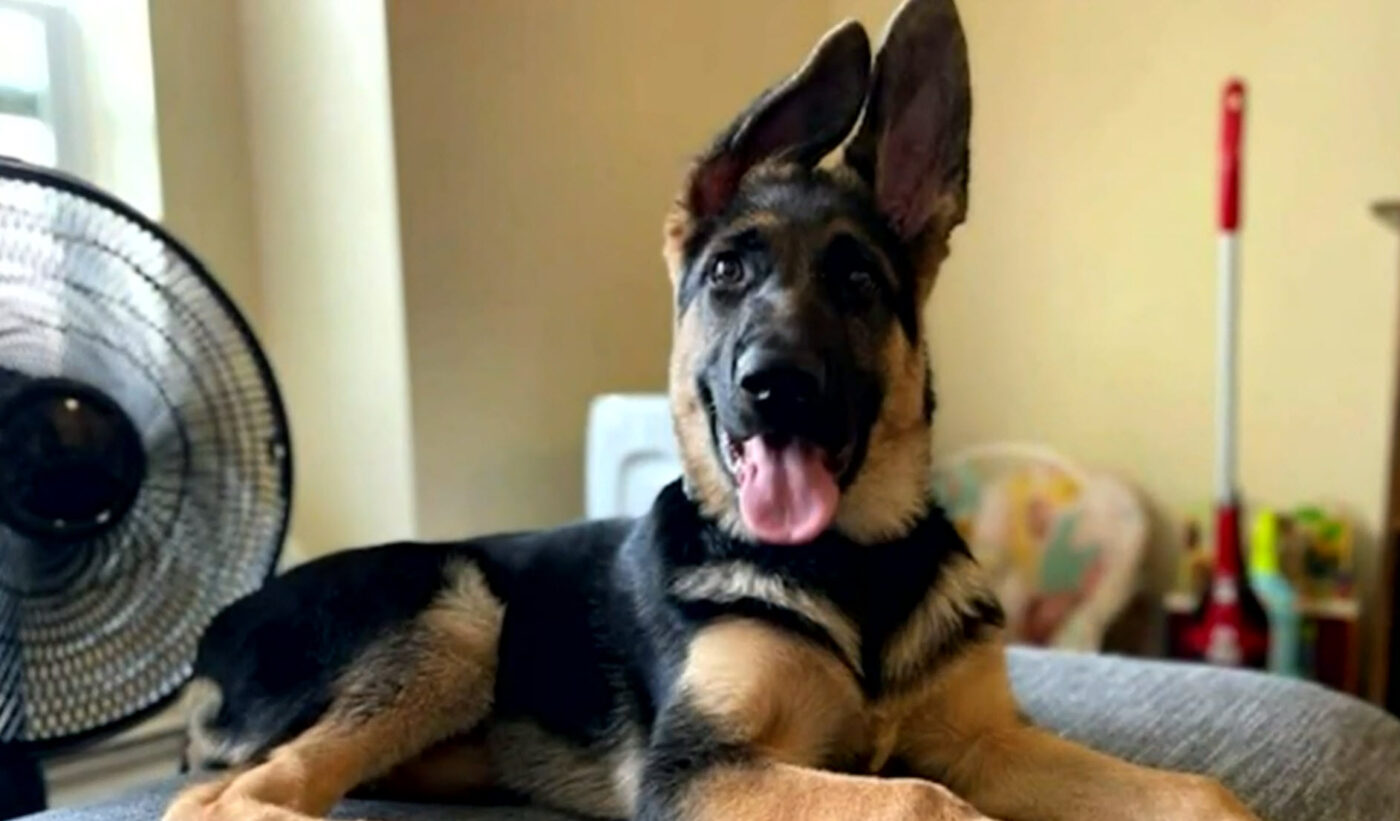 Rachel Mullen (Source via WGME, Rachel Mullen, CNN) claimed that her dog, Jaxx, required emergency surgery to preserve his life, but the cost came to $10,000, which she couldn’t afford. A few weeks before the emergency operation, Mullen claims that her 4-month-old German shepherd became curious and got a wooden skewer stuck in his stomach.

The Maine Veterinary Medical Center, a 24/7 urgent care facility located in Portland, Maine, was recommended by Mullen’s veterinarian as the best option for treatment.

“The last thing I did was gave him a hug and a kiss and told him to go get better,” she said. 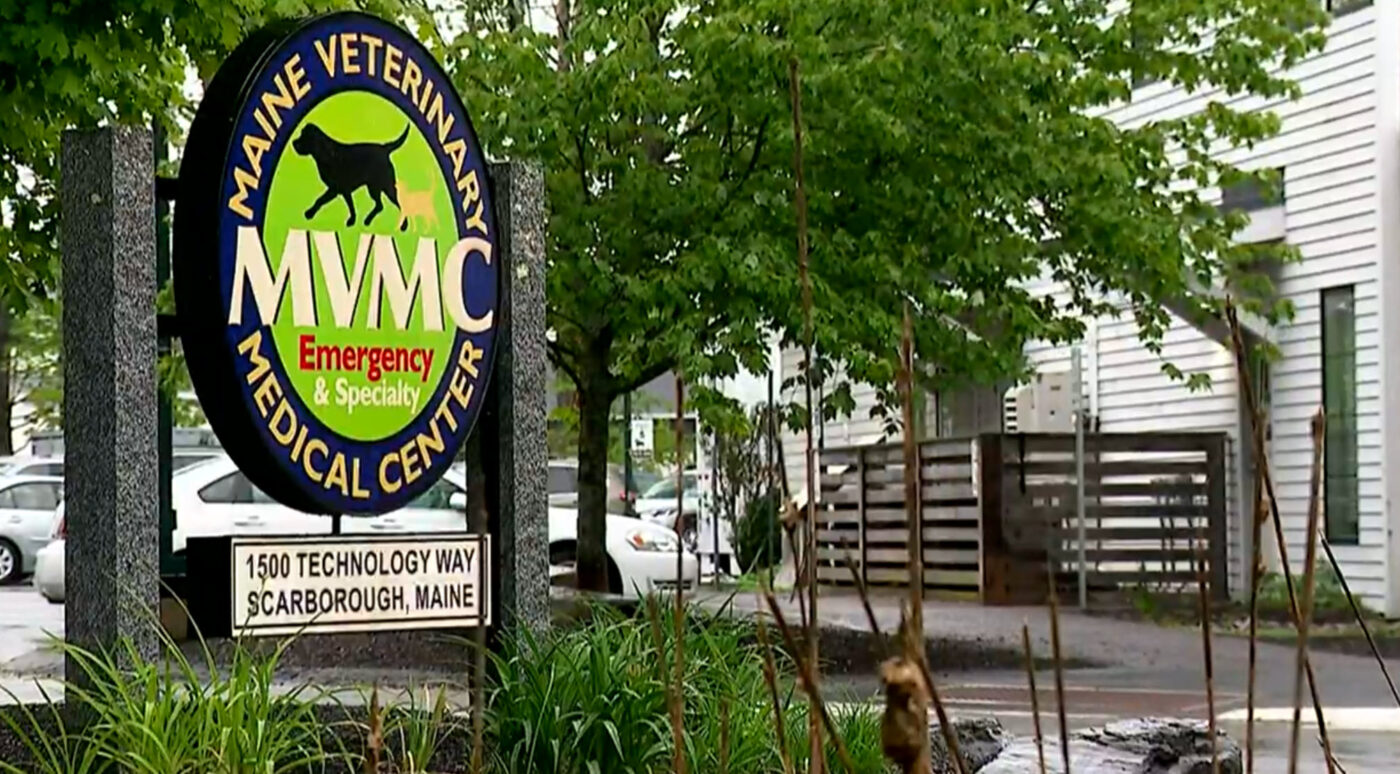 Mullen said that since she was looking into financing alternatives all day, she had only qualified for a small fraction of the cost.

She explained that after his death, she began a GoFundMe campaign to get financial help. She claimed they were able to collect the funds by the next day with the aid of friends and family.

“I called and said, ‘I have the money, and I want to try and get my dog back.’

“I haven’t heard from Jaxx in a long time,” said the Maine resident. “I’m not sure where he is or how he’s doing now.” “My kids cry and ask about him every day,” Mullen said. 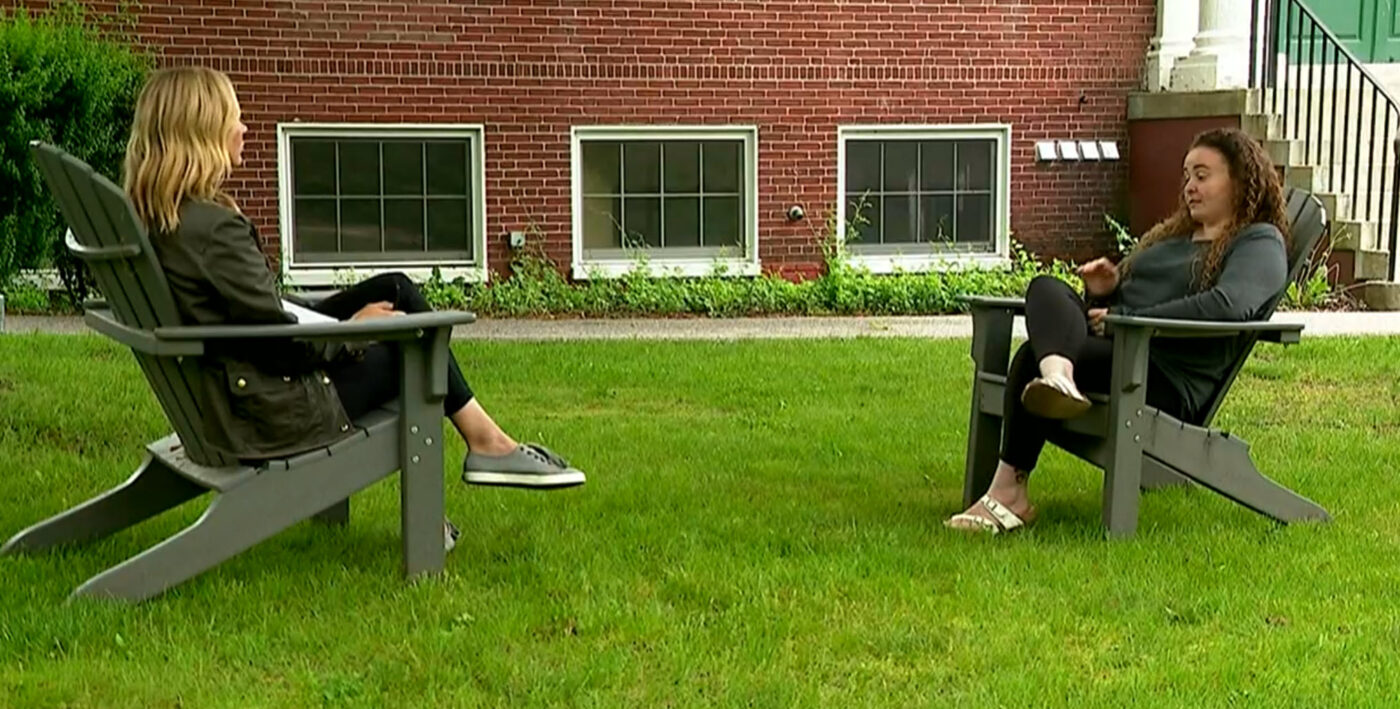 When an owner surrenders a pet, it is, in fact, a legally binding contract, according to a representative from the clinic’s corporate owner, Rarebreed Veterinary Partners. The statement also said that the facility works with shelters and rescues.

Patsy Murphy of the Animal Refuge League of Greater Portland called this scenario unusual. According to Murphy, the organization receives calls from veterinarians in these circumstances and frequently has talks regarding what the animal needs and whether or not the owner has enough time to care for it.

“It’s a frequent conversation because of the financial impact families are experiencing now with the high cost of vet care,” she said.

“We’re focused on keeping pets and owners together,” Murphy explained. “Right now, we’re not involved in this situation.”

Meanwhile, Mullen stated that she isn’t giving up and has reported the incident to the Department of Justice and is going to the state’s Board of Veterinary Medicine with her concerns.